Born 1932 as Anna Maria Pierangeli in Cagliari, Sardinia, Italian television and film actress Pier Angeli made her film debut in Domani è troppo tardi (1950) after being spotted by director Léonide Moguy and De Sica. Her American cinematographic debut was in the starring role of the 1951 film Teresa, for which she won a Golden Globe Award for Young Star of the Year – Actress. 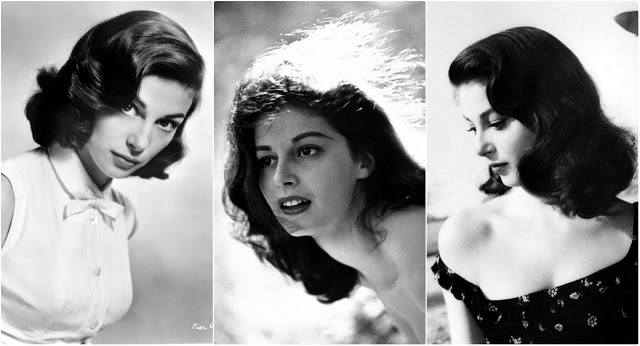 According to Kirk Douglas’ autobiography, he and Angeli were engaged in the 1950s after meeting on the set of the film The Story of Three Loves (1953). Angeli also had a brief romantic relationship with James Dean. She broke it off because her mother was not happy with their relationship as he was not Catholic.

Angeli was married to singer and actor Vic Damone from 1954 to 1958. She next married Italian composer Armando Trovajoli in 1962, but they were separated in 1969.

In 1971, Angeli was found dead of an accidental barbiturate overdose at her home in Beverly Hills, at the age of 39.

Take a look at these black and white photos to see glamorous beauty of Pier Angeli in the 1950s. 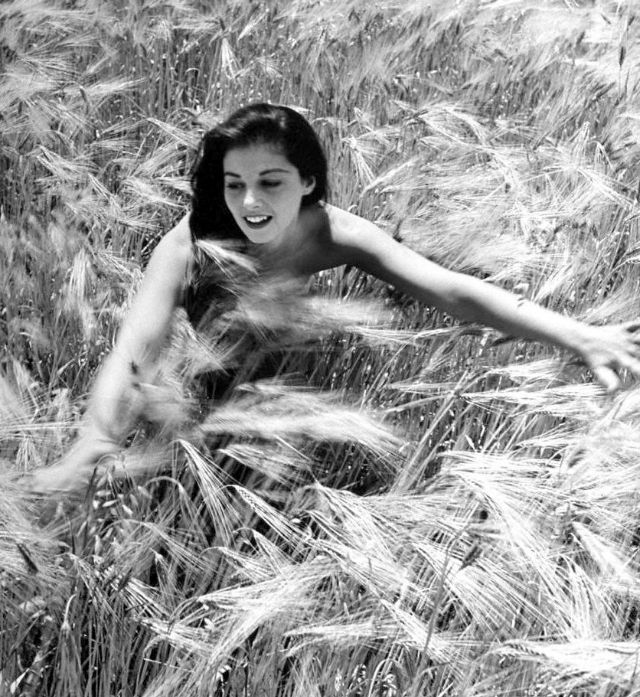 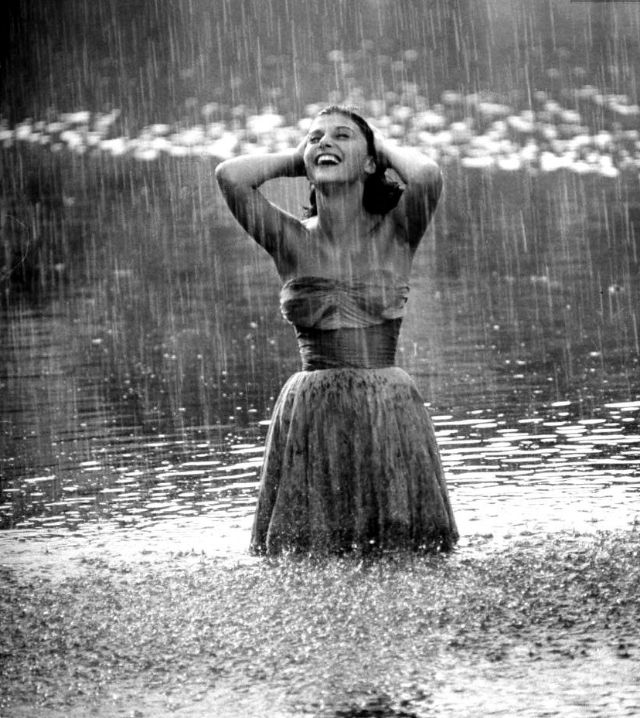 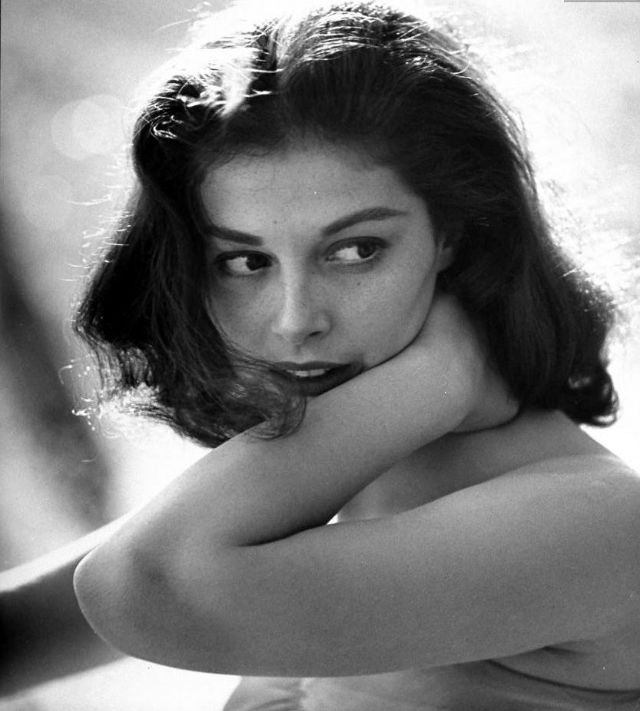 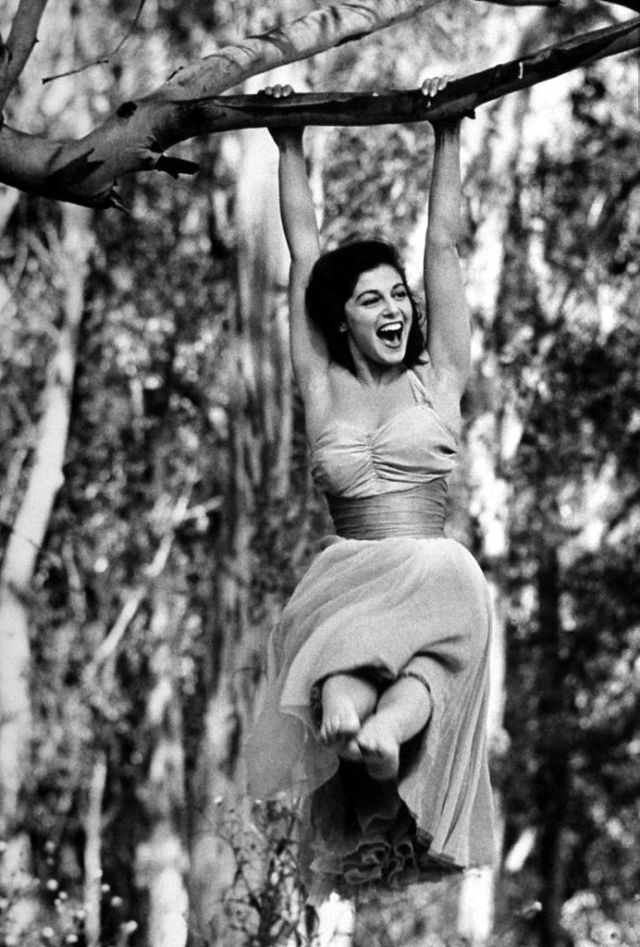 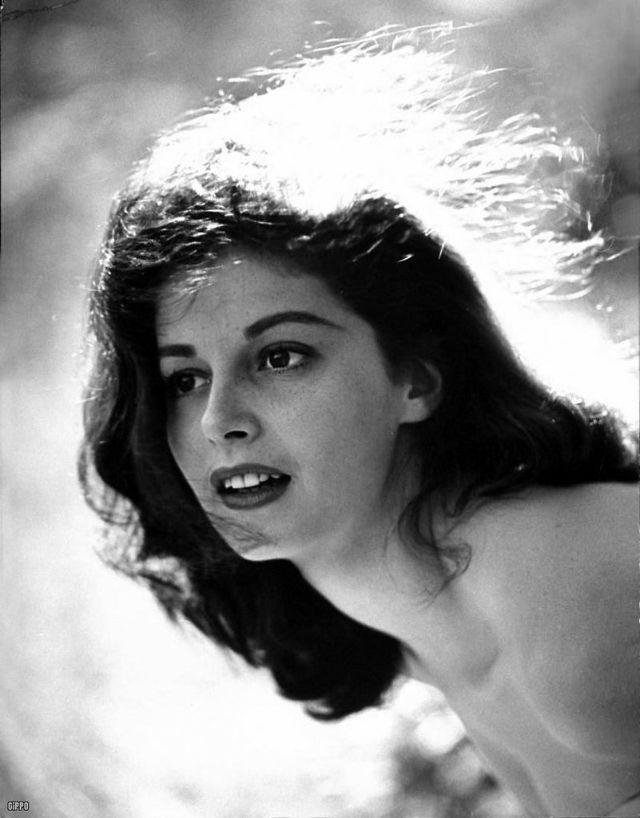