Born 1894 as Oliva R. Duffy in in Charleroi, Pennsylvania, American silent-film actress and model Olive Thomas began her career as an illustrator’s model in 1914, and moved on to the Ziegfeld Follies the following year. During her time as a Ziegfeld girl, she also appeared in the more risqué show The Midnight Frolic. 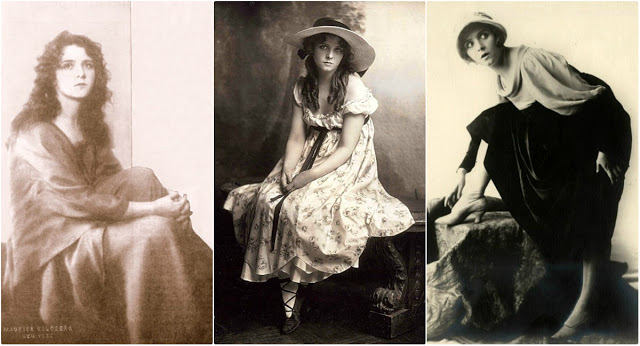 In 1916, Thomas began a successful career in silent films and would appear in more than 20 features over the course of her four-year film career. That year she also married actor Jack Pickford, the younger brother of fellow silent-film star Mary Pickford.

On September 10, 1920, Thomas died in Paris five days after ingesting her husband’s syphillis medication, mercury bichloride, that brought on acute nephritis. Although her death was ruled accidental, news of her hospitalization and subsequent death were the subject of speculation in the press. Thomas’ death has been cited as one of the first heavily publicized Hollywood scandals.

Take a look at these fabulous photos to see glamorous beauty of Olive Thomas in the 1910s. 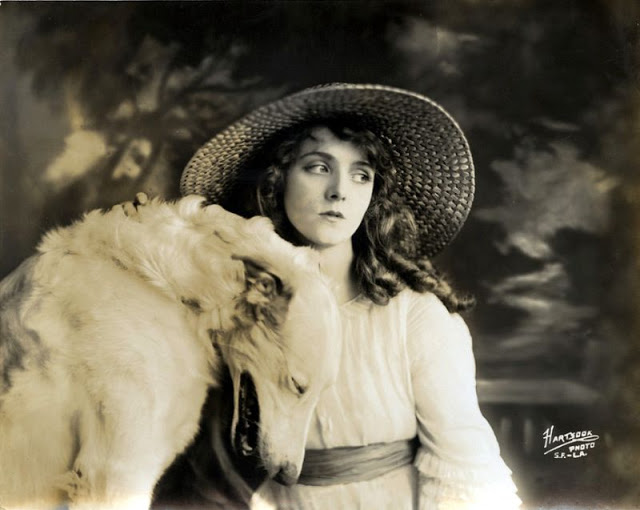 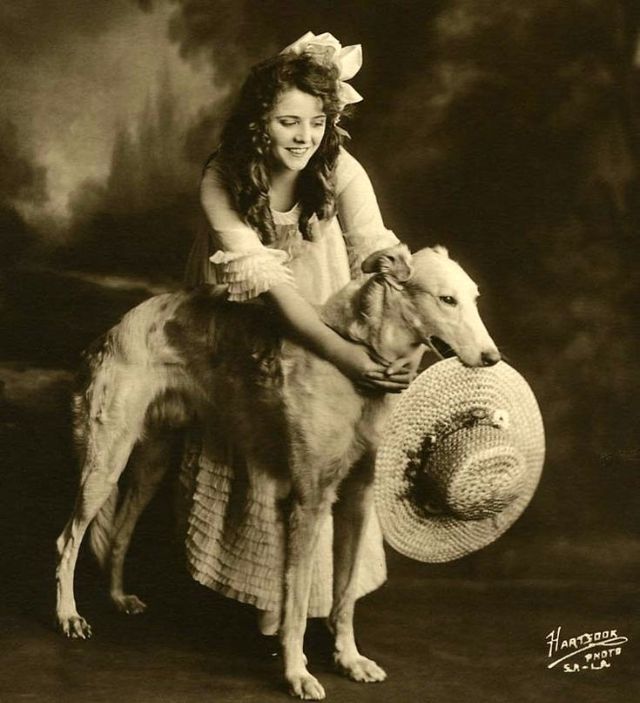 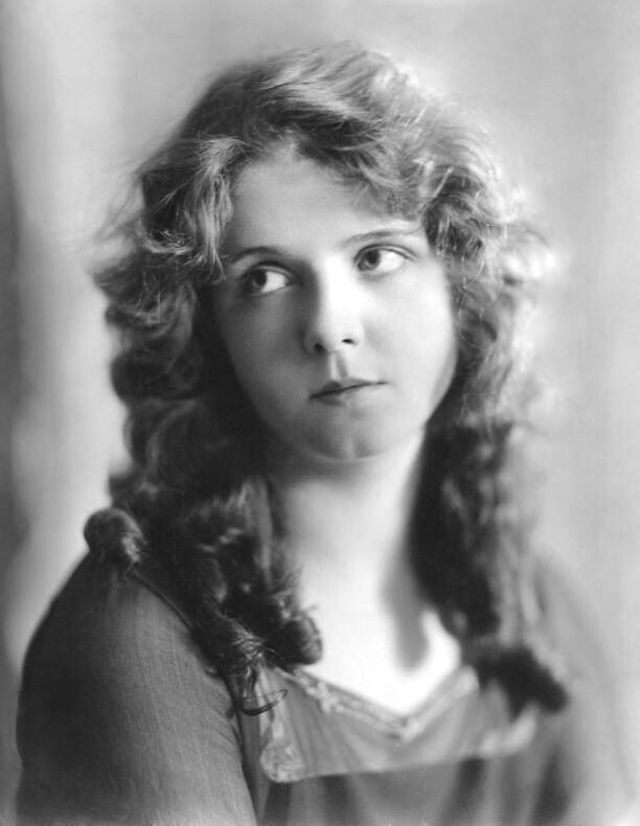 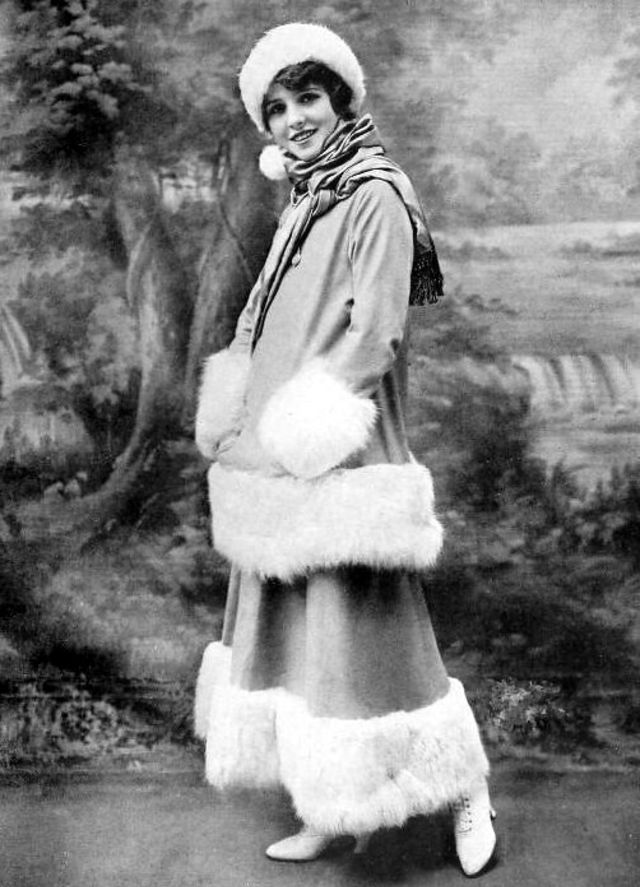 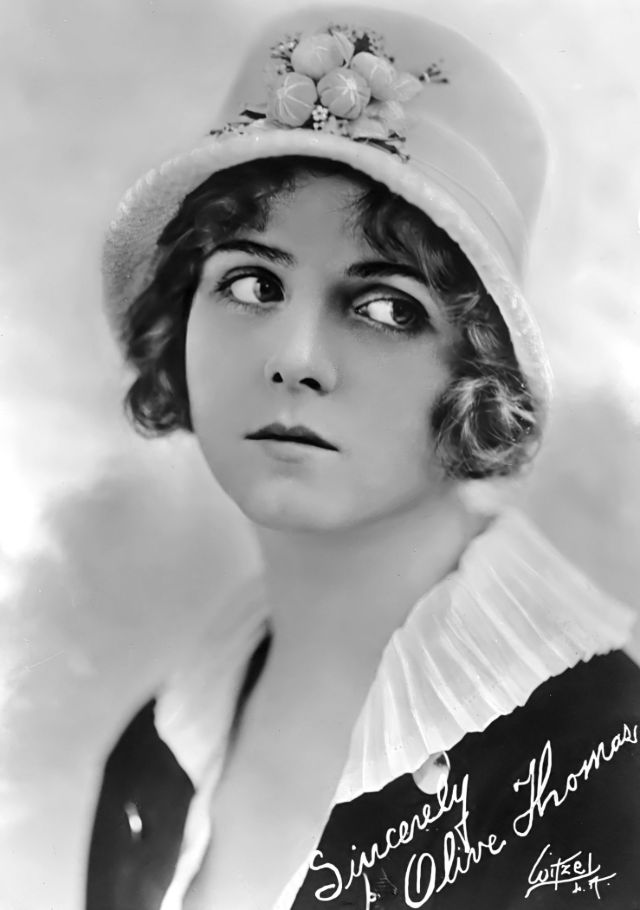