Born 1906 in West Bromwich, Staffordshire, English actress Madeleine Carroll made her stage debut with a touring company in The Lash. Widely recognised as one of the most beautiful women in films (she won a film beauty competition to start herself off in the business), her aristocratic blonde allure and sophisticated style were first glimpsed by film audiences in The Guns of Loos in 1928. 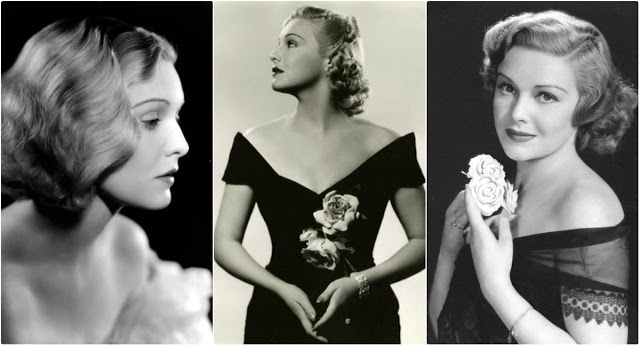 After going to Hollywood to appear in a lot of films, Carroll returned to Britain after the war. She was in White Cradle Inn (1947). She went back to the US and was reunited with MacMurray for An Innocent Affair (1948). Her last film was The Fan (1949).

Carroll is remembered for her role in Alfred Hitchcock’s The 39 Steps (1935). She is also noted for abandoning her acting career after the death of her sister Marguerite in the London Blitz, to devote herself to helping wounded servicemen and children displaced and maimed by the war.

Carroll died in 1987 from pancreatic cancer in Marbella, Spain, at the age of 81. For her contributions to the film industry, she was inducted into the Hollywood Walk of Fame in 1960 with a motion pictures star located at 6707 Hollywood Boulevard.

Take a look at these glamorous photos to see the beauty of young Madeleine Carroll in the 1930s. 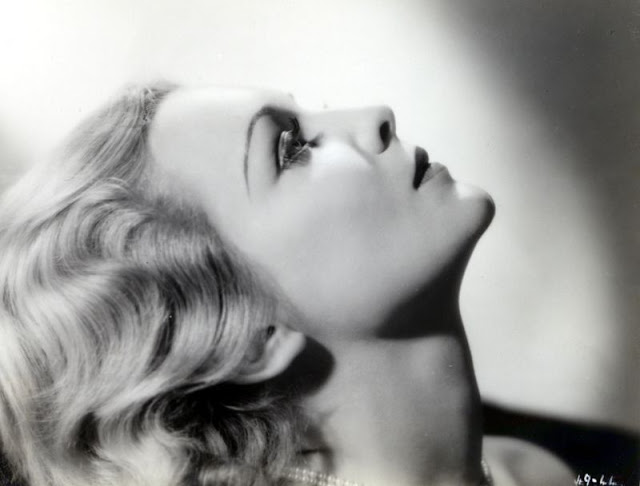 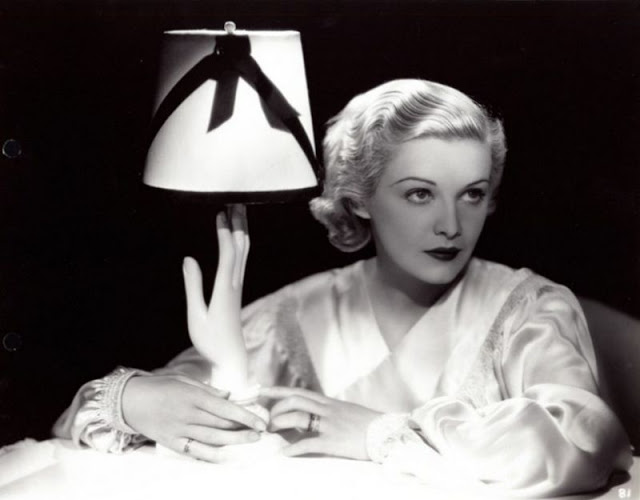 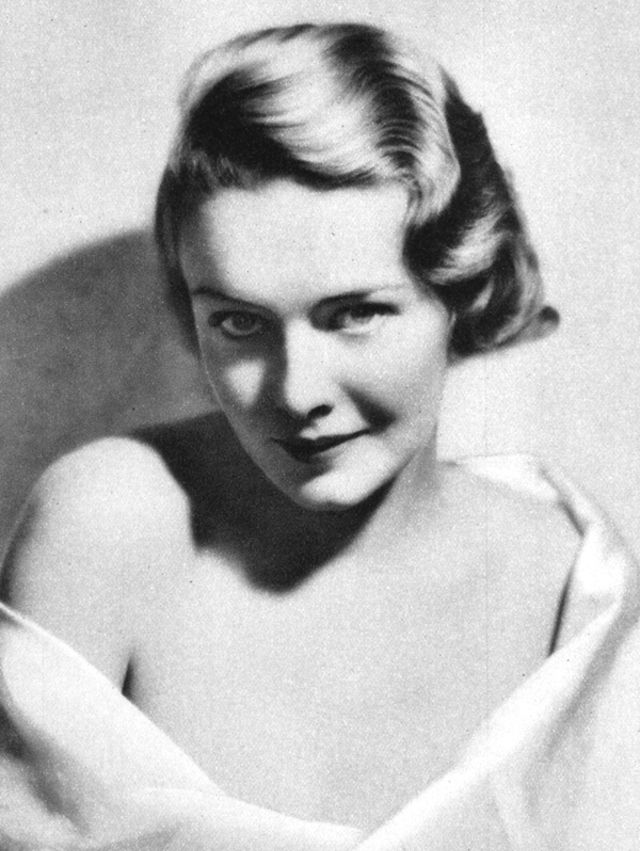 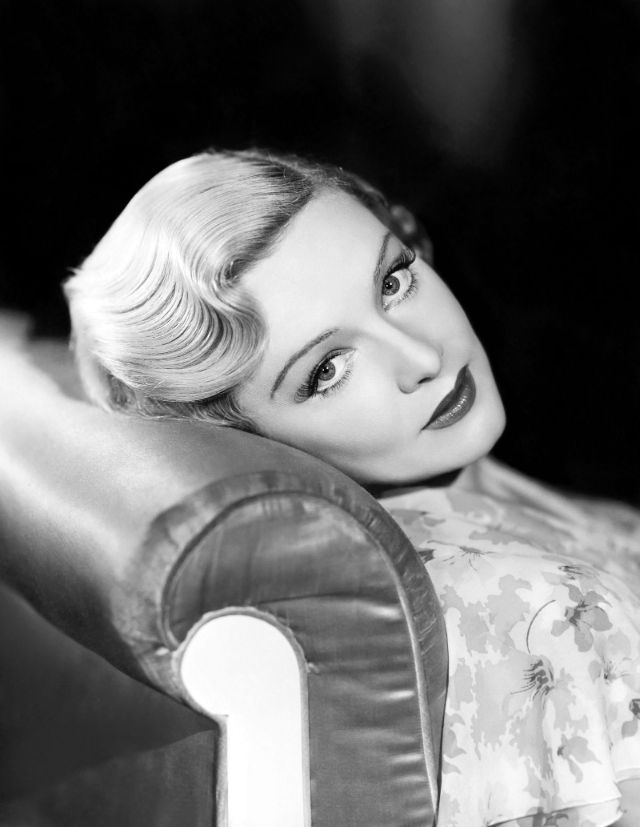