Born 1931 in Beirut, Lebanon to an Italian father and a Greek mother, actress and singer Antonella Lualdi grew up fluent in Arabic, French and Italian. She began her career in 1949, after having won a contest for new talents of the cinema magazine Hollywood, in which she was presented as “Signorina X” (“Madam X”), inviting the readers to choose her stage name. 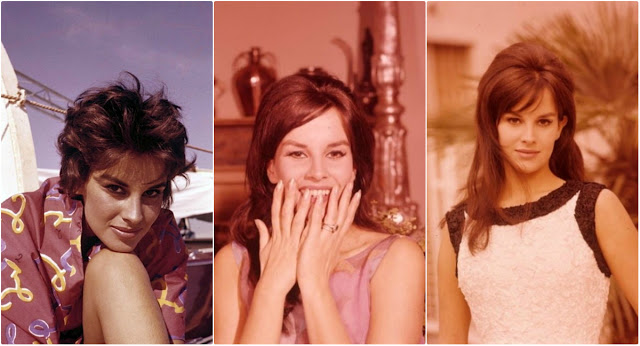 After having starred with Italian actor Franco Interlenghi in several films, Lualdi married him in 1955; the couple had two daughters, Stella and Antonellina, an actress in her own right.

Lualdi appeared in many Italian and French films in the 1950s and 1960s, notably in Claude Autant-Lara’s film The Red and the Black in 1954.

In 1974, Lualdi debuted in France as a singer with some success and critical appreciation, then she also debuted on stage with the comedy Le Moulin de la Gallette, with which she toured across several European countries.

These gorgeous photos captured portraits of this beautiful woman from the 1950s and 1960s. 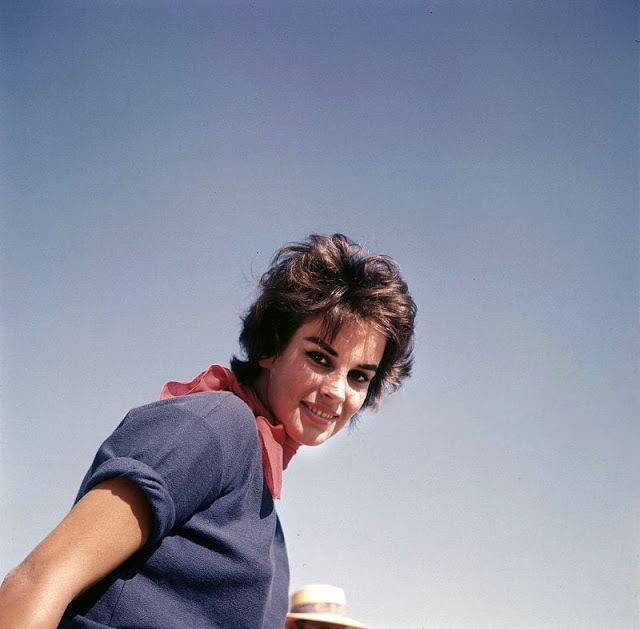 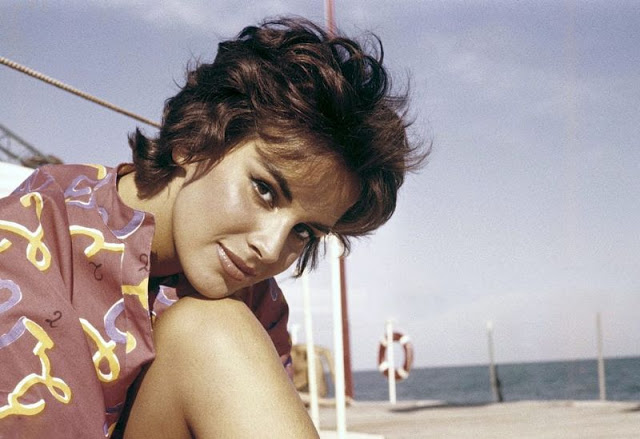 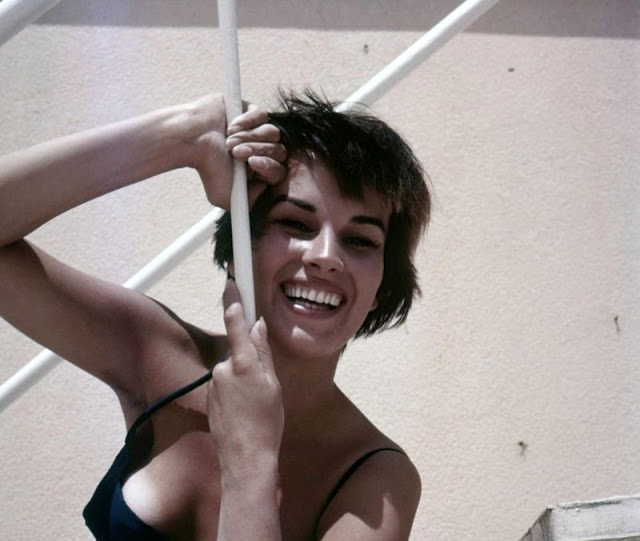 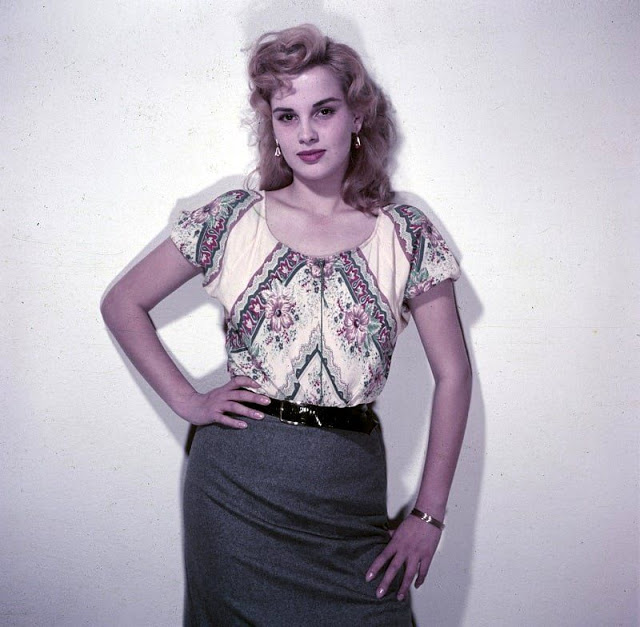 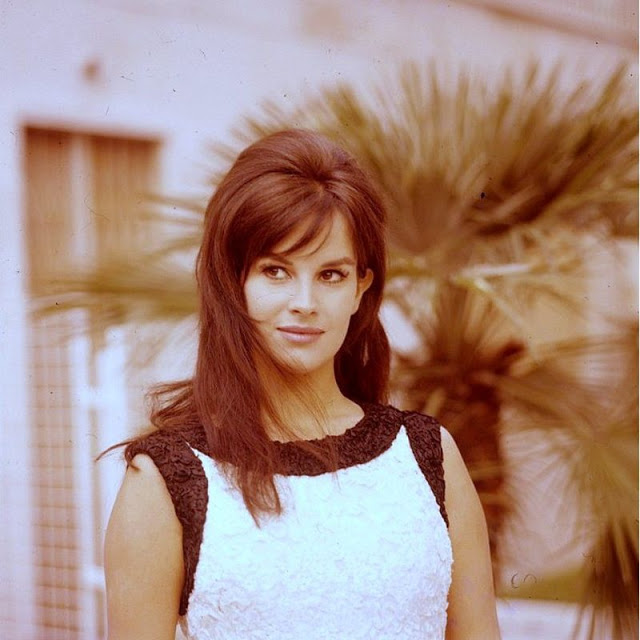