In 1963, Beach Party, the first official “beach party” movie, was released and became a box-office smash. It starred the most popular beach party couple: Frankie Avalon and Annette Funicello. (Oddly, Frankie always played a character named “Frankie,” but Annette was inevitable dubbed either “Didi” or “Dolores.”)

Frankie was already well into his twenties when the film was made, but played a “teen” for the next several years. Annette was fresh from her days as a Mouseketeer on The Mickey Mouse Club with Walt Disney and became the epitome of the sweet, wholesome beach girl. According to Annette, old Walt was severely against her even donning a bikini, as he thought it would tarnish her image, as well as Disney’s.

Nonetheless, the fact is that Annette, more than any other single figure, made the bikini acceptable and popular with American women and untold women and girls all over the world. From its introduction in 1946 to when Annette began donning bikinis in the beach party movies, bikini sales in America actually rose an incredible 3000 percent. The films also helped generate a huge spike in the mid-’60s in the sale of surfboards to guys. 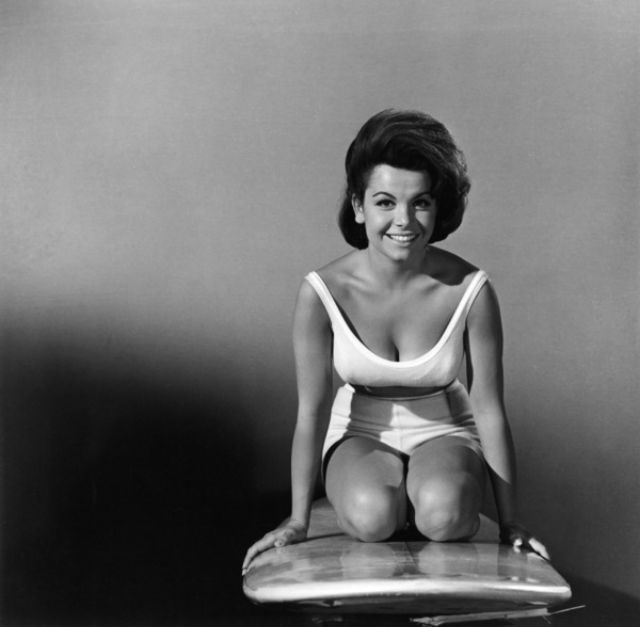 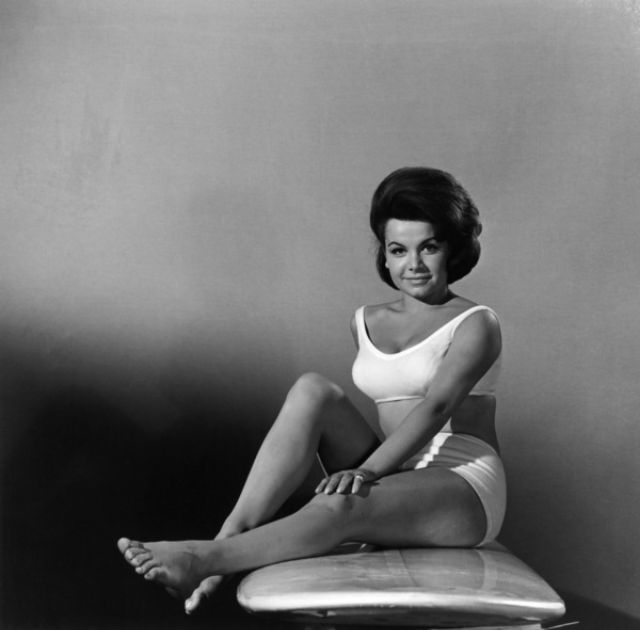 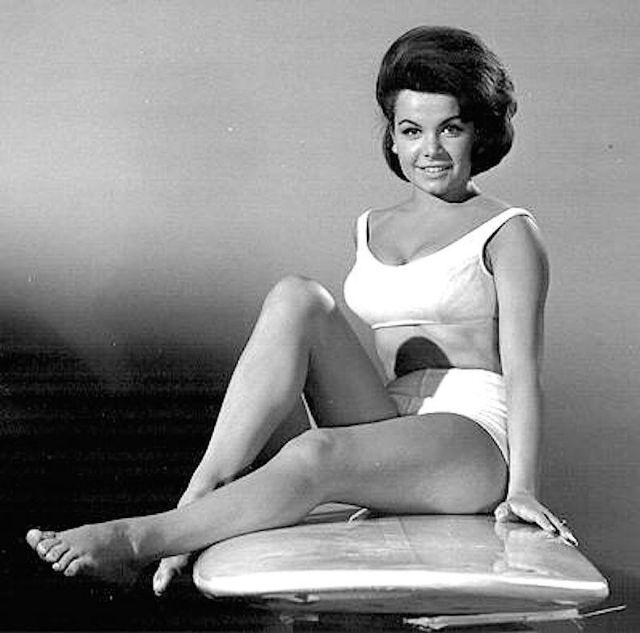 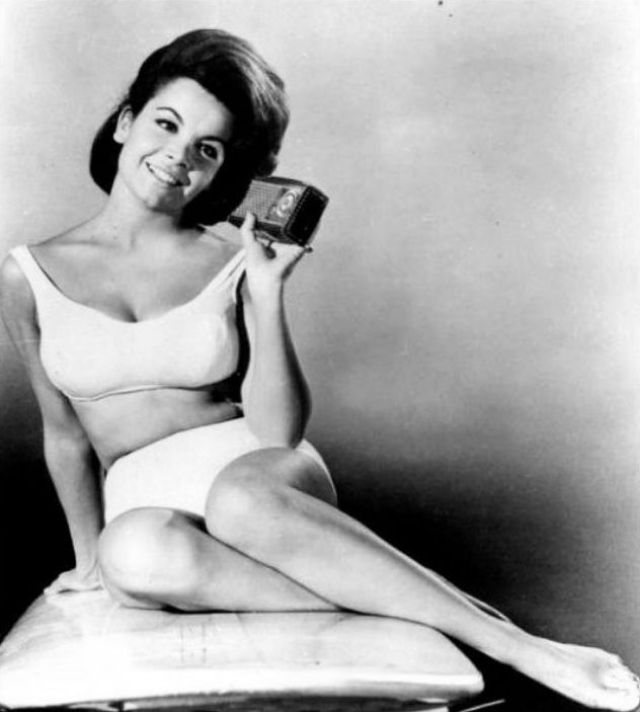 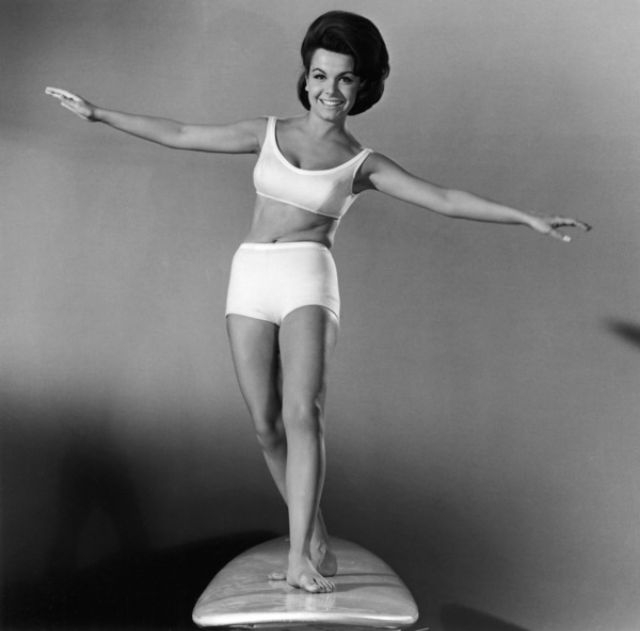 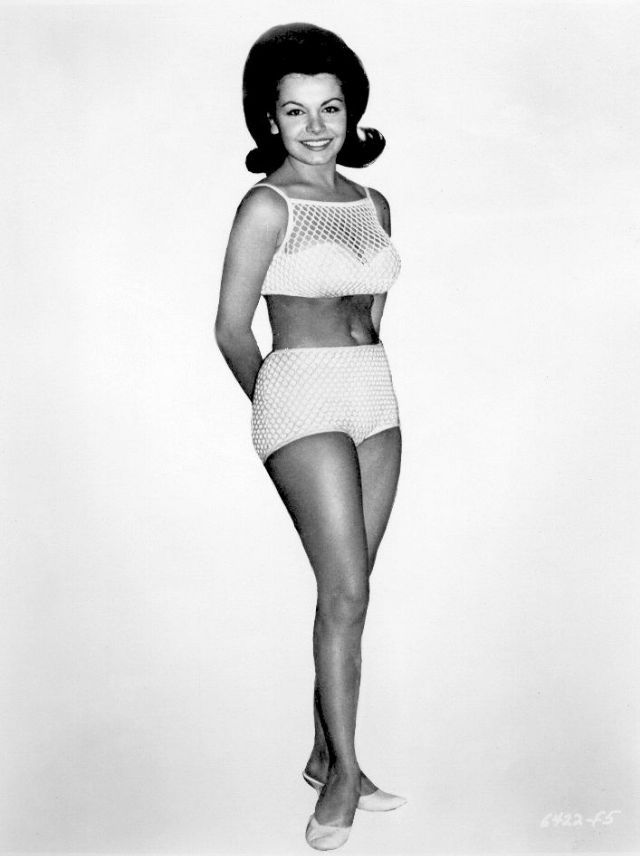 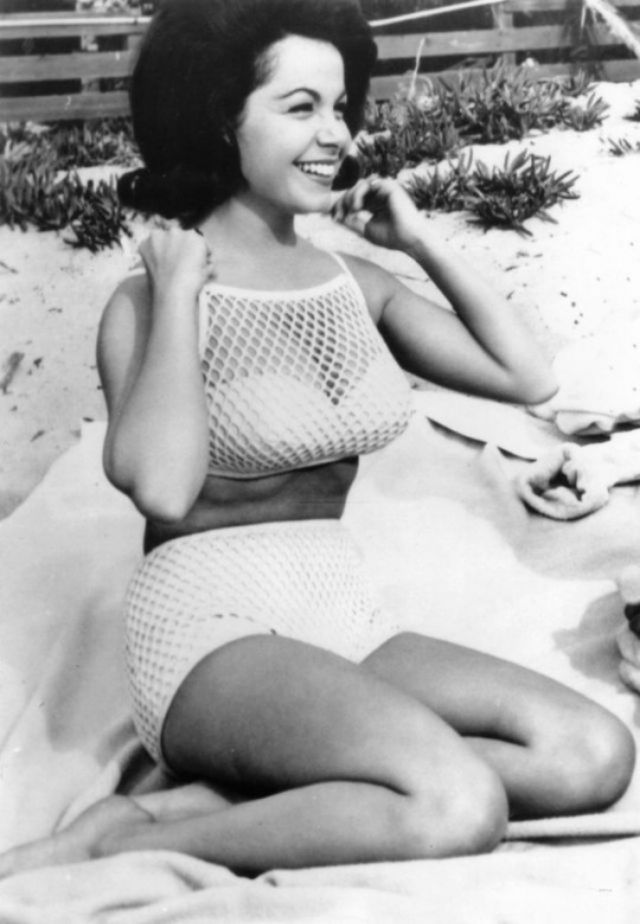 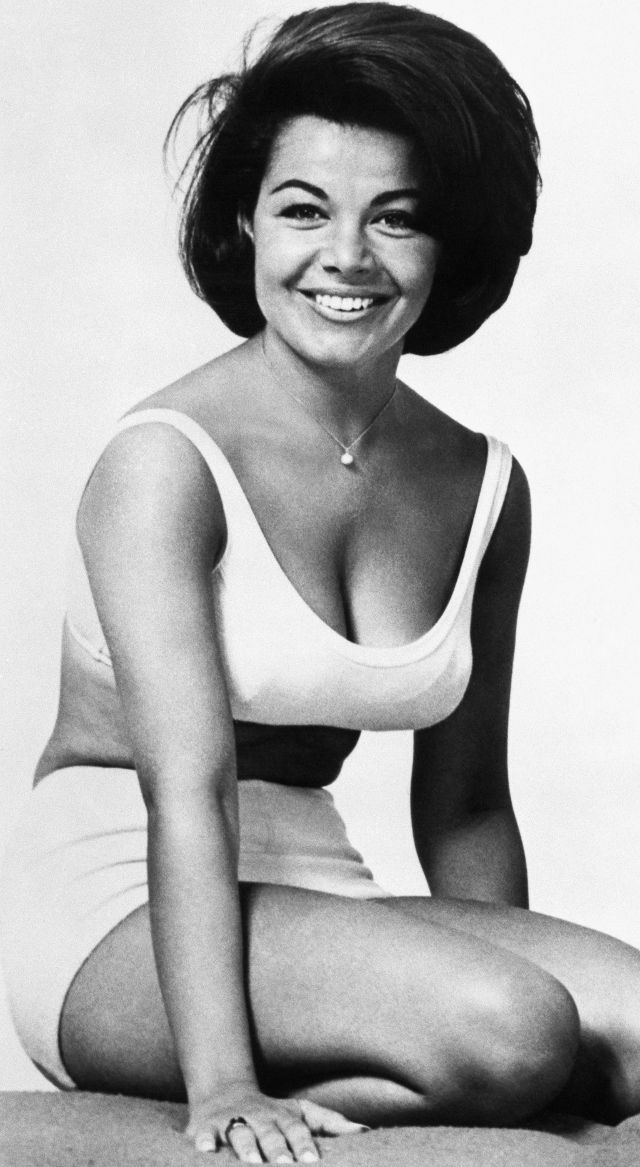