Born 1936 in Ostermundigen, Canton of Bern, Ursula Andress is a Swiss film and television actress, former model and sex symbol, who has appeared in American, British and Italian films. She is best known for her breakthrough role as Bond girl Honey Ryder in the first James Bond film, Dr. No.

Andress later starred as Vesper Lynd in the James Bond film Casino Royale. Her other films include Fun in Acapulco, She, The 10th Victim, The Blue Max, Perfect Friday, The Sensuous Nurse, The Mountain of the Cannibal God, The Fifth Musketeer and Clash of the Titans.

In 1995, Andress was chosen by Empire magazine as one of the “100 Sexiest Stars in film history.” Her last role to date was playing “Madonna” in the low-budget 2005 Swiss feature Die Vogelpredigt oder Das Schreien der Mönche (English title: The Bird Preachers).

Take a look at these gorgeous photos to see the beauty of Swiss bombshell Ursula Andress in the 1960s. 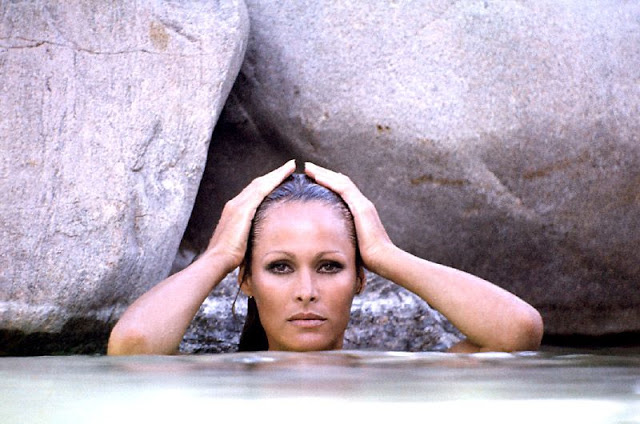 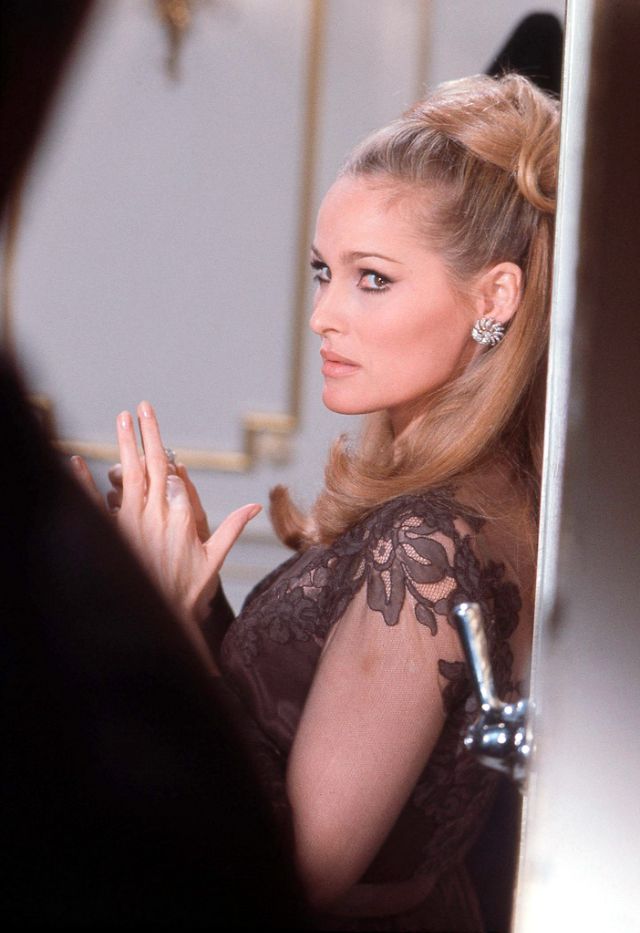 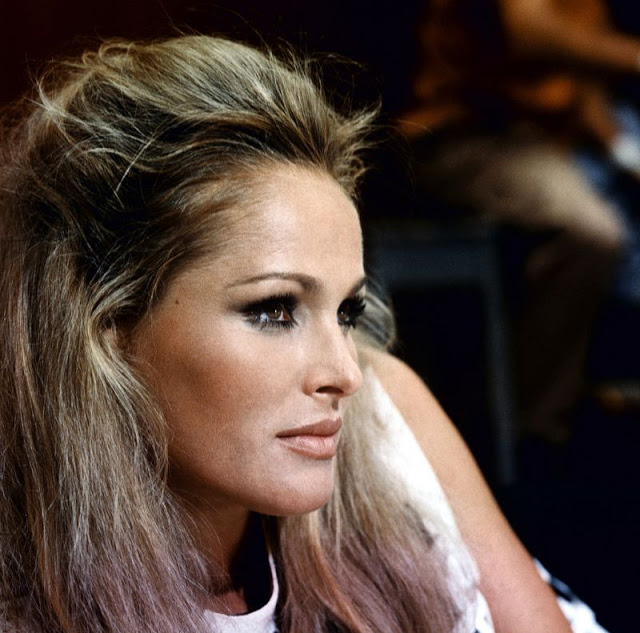 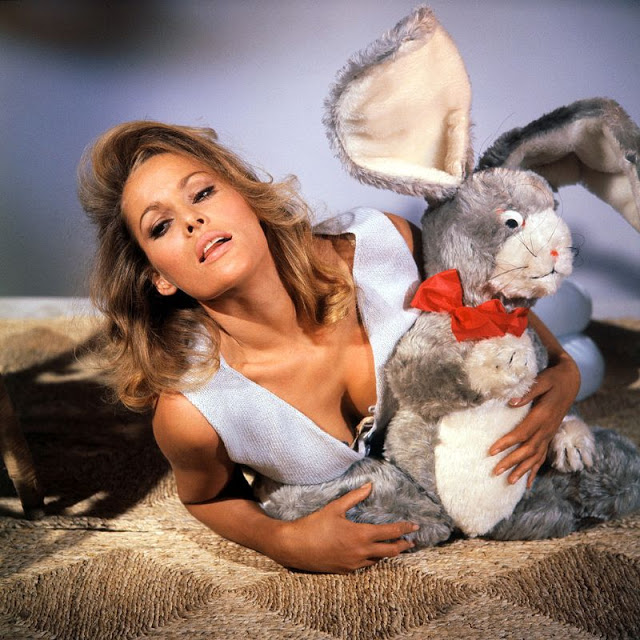 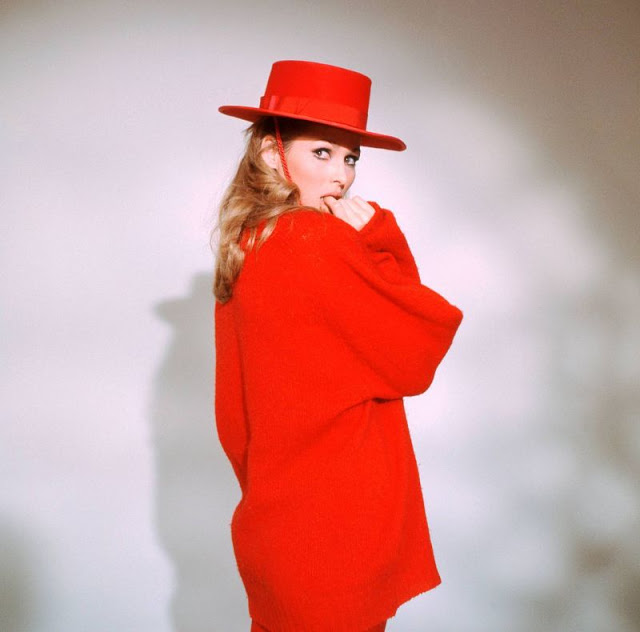