Invented by Neil Munro Roger, and first introduced by fashion designer Sonja de Lennart in 1948, Capri pants, also known as capris, crop pants, are pants that are longer than shorts but are not as long as trousers. They typically come down to between knee and calf or ankle length.

The name of the pants is derived from the Italian isle of Capri, where they rose to popularity in the late 1950s and early 1960s. The American actress Grace Kelly was among the first movie stars who wore capris on the island.

Capris are widely popular with people in many countries; especially in the United States, Europe, Latin America, and Asia. 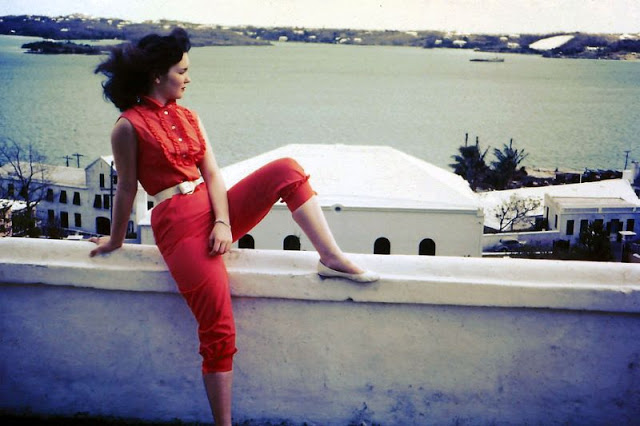 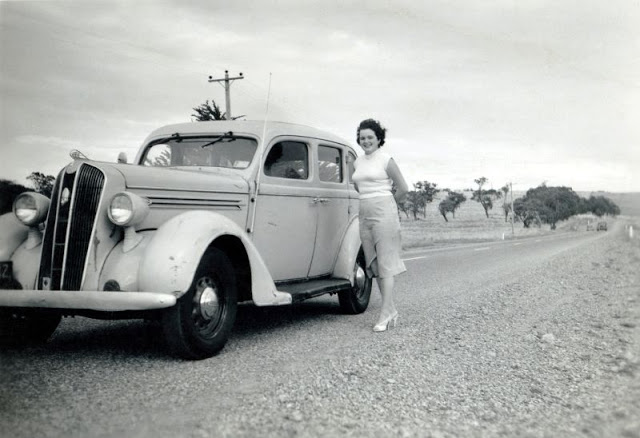 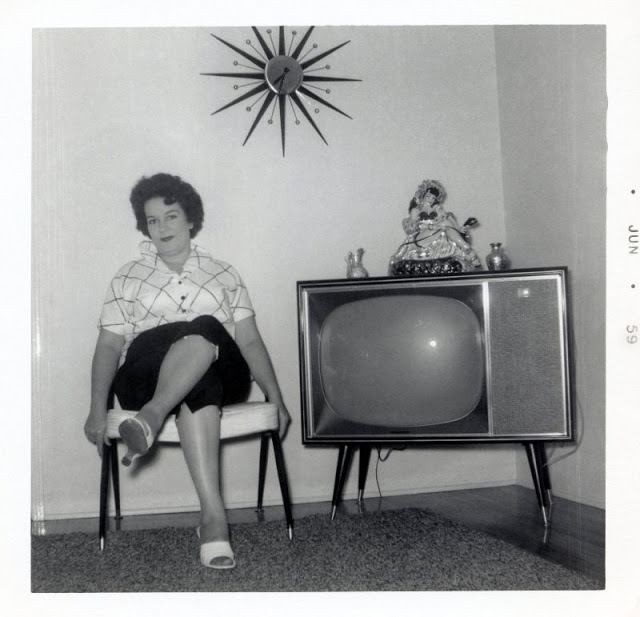 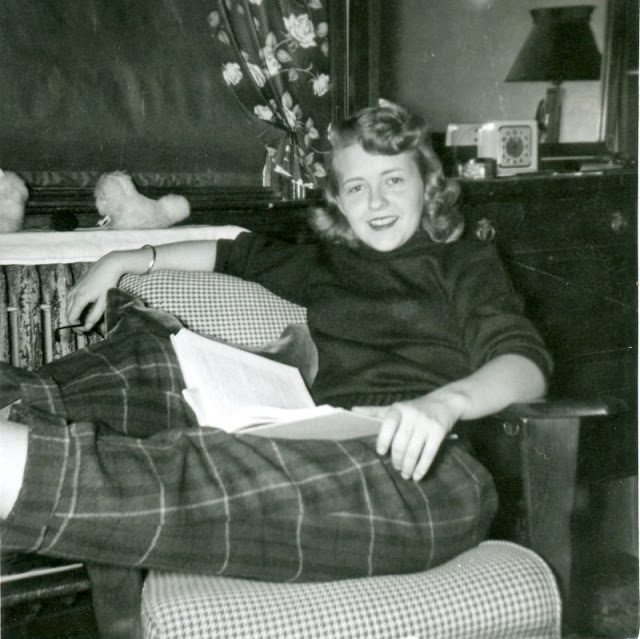 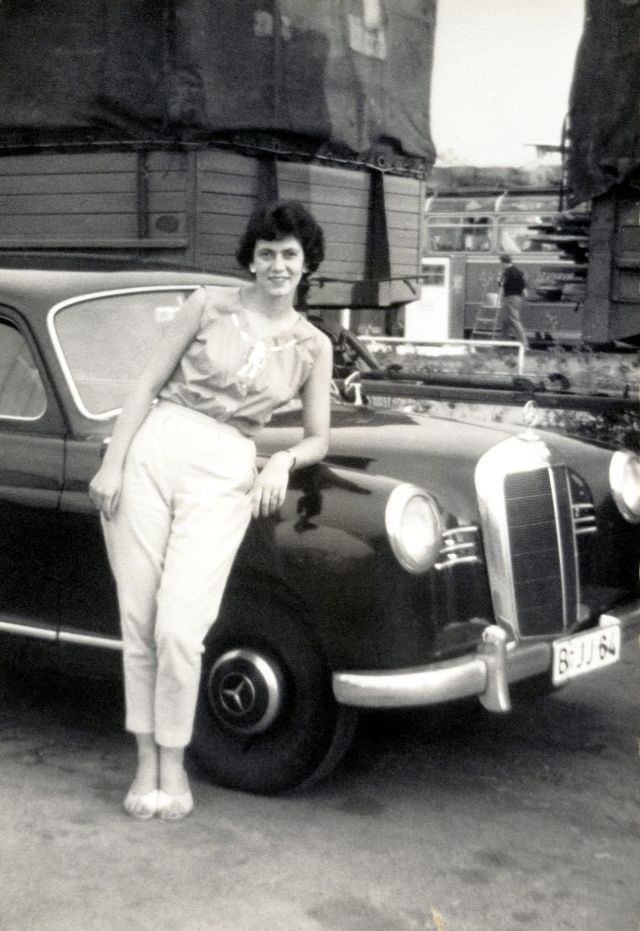