Paradiso, Amsterdam’s pop-temple in Leidsplein, which once stood for flower-power, was stirred into renewed activity by new bands, which transformed the sleepy hippy-temple into a punk-hell in the second half of the seventies, while playing their fingers to the bone with unstoppable fast music.

In the meantime all of this became history, a lot has changed, and many have changed, only that which has been recorded remained as a snapshot. A fanzine review from 1979 (KoeCrandt 32):‘The audience radiated action, pogoed furiously, dozens of punks climbed the stage; at first they were still thrown back into the audience, but later on they couldn’t be stopped. During the second encore the stage was crowded with people, but the band was in no way hindered by that…

One of the fanatic visitors was Max Natkiel. While having fun, he became aware of the temporary nature of all this, which he had been partaking in with so much pleasure. From 1980 onwards he decided to bring his camera along, when going to concerts and other occasions, as if to try and stop time. He was only just in time to capture the end of the first punk-wave and the transition into the eighties, with its diversity of Skins, Rude Boys, Rasta’s, Rockers, Mollucans, Teds, Mods, Autonomists, Heavy Metal Hardrockers and once more the Punks in their international sub-cultural meeting-centre. 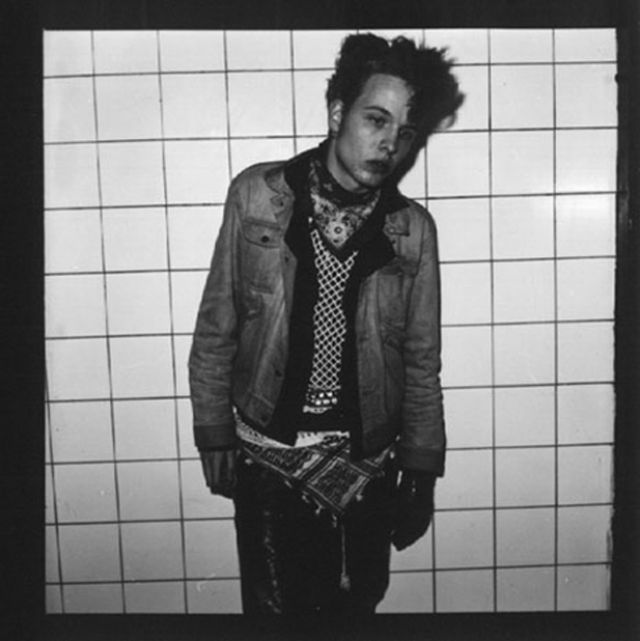 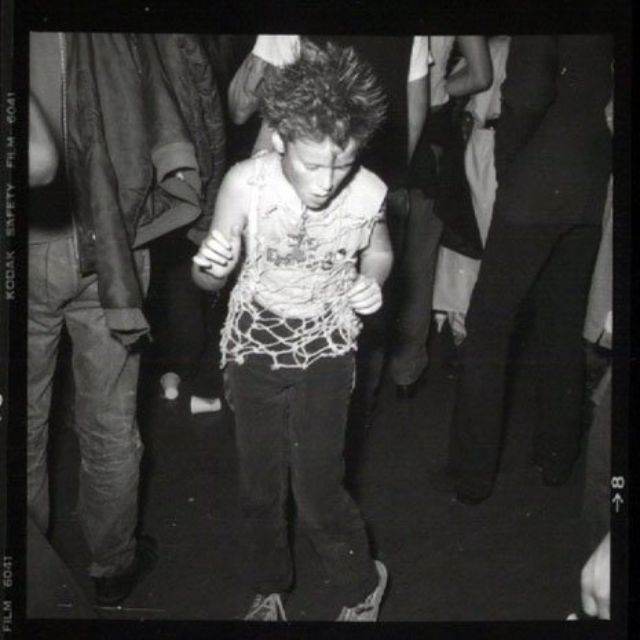 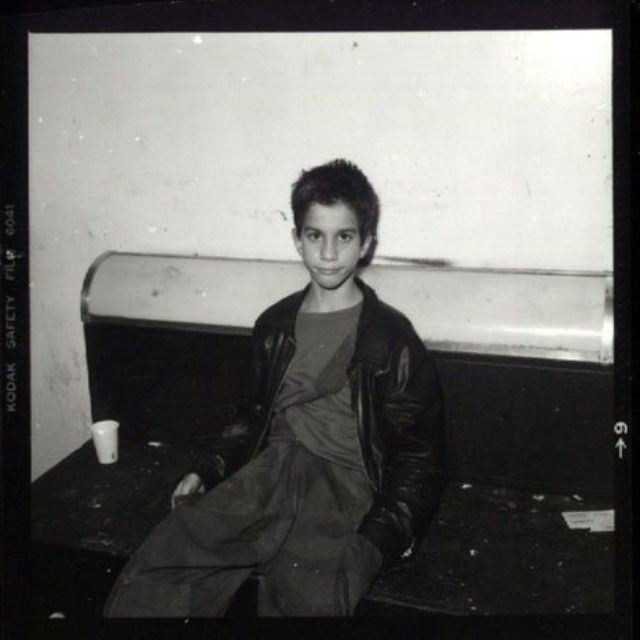 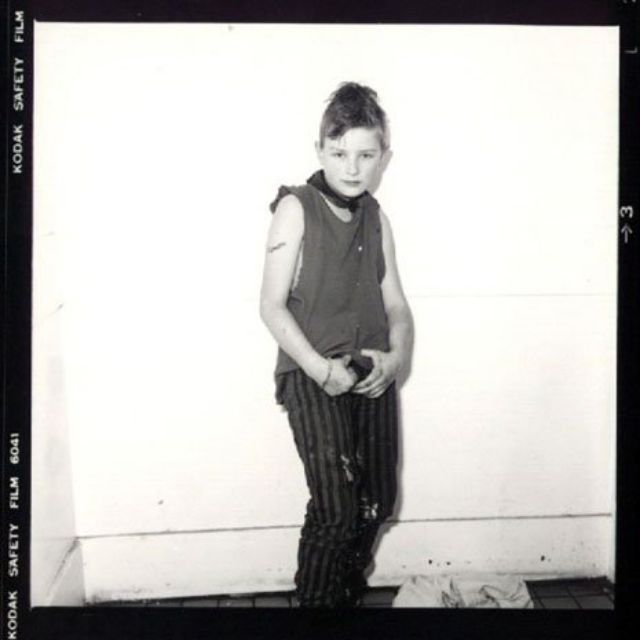 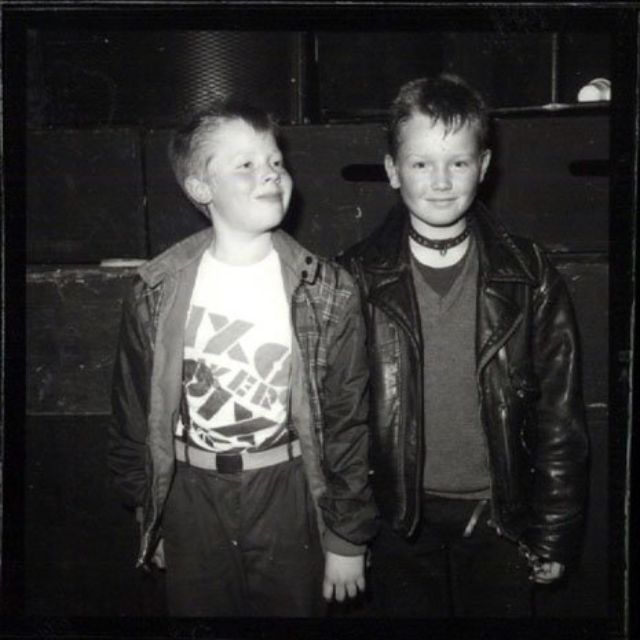 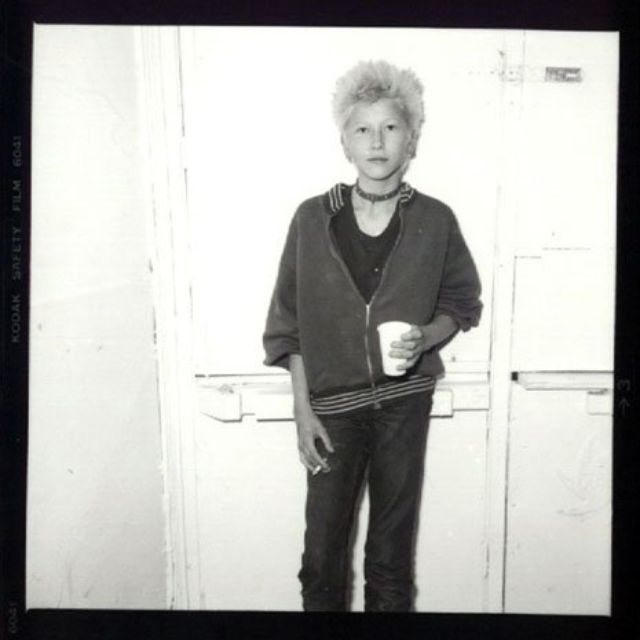 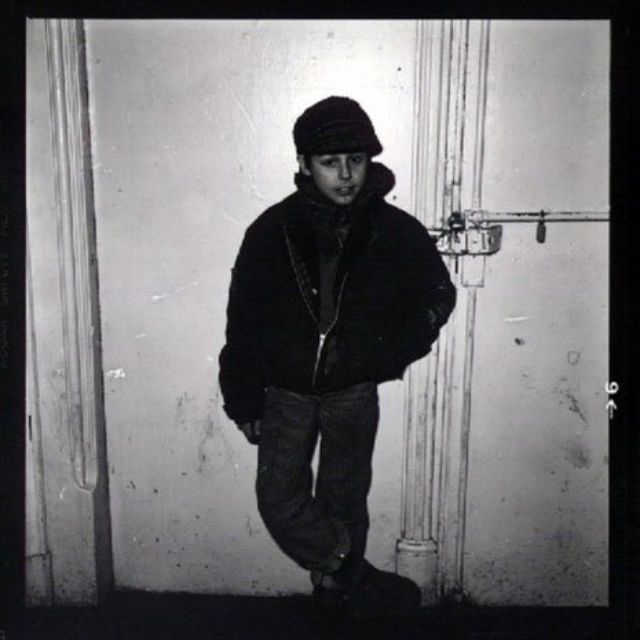 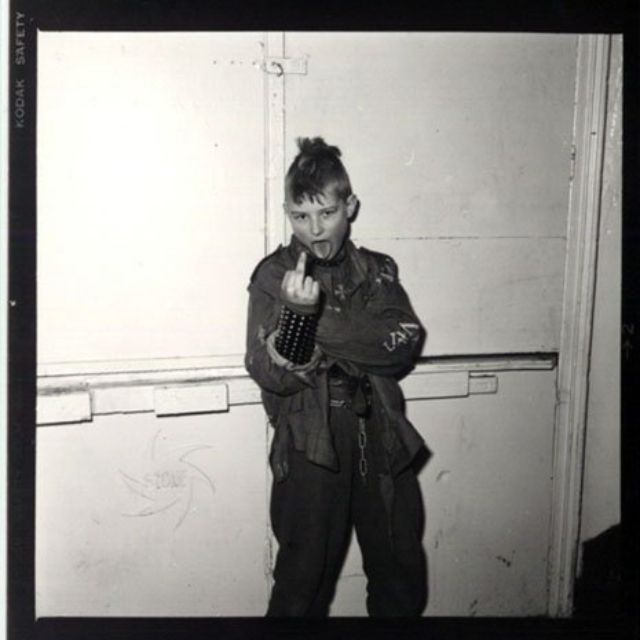 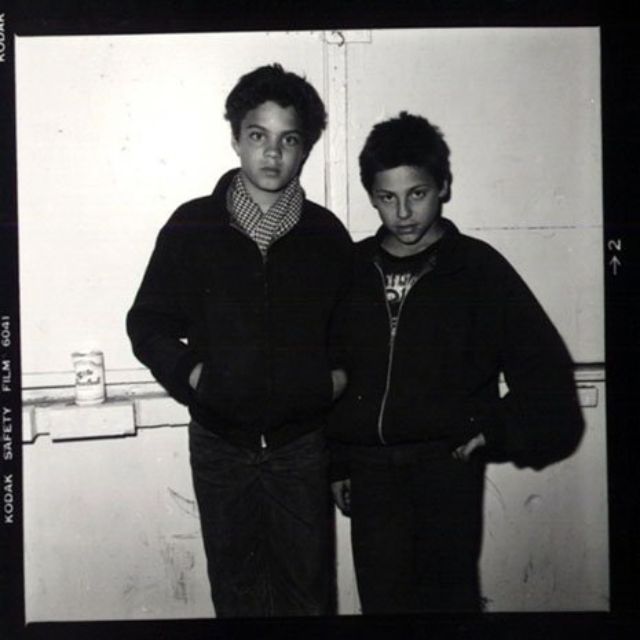 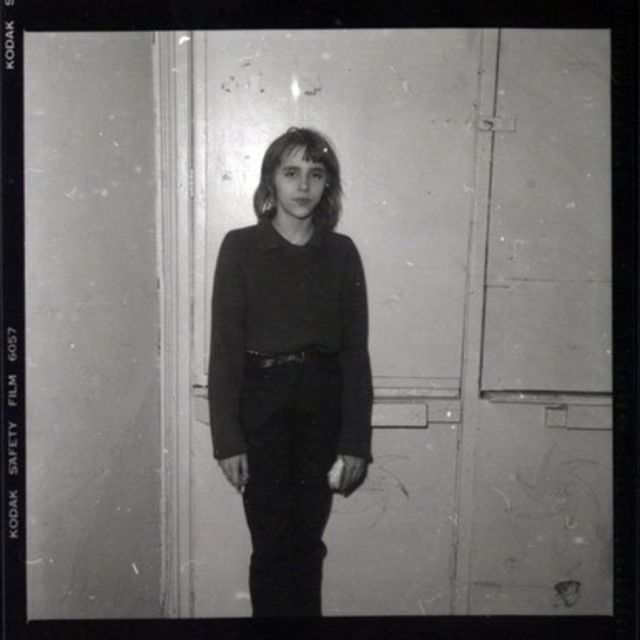 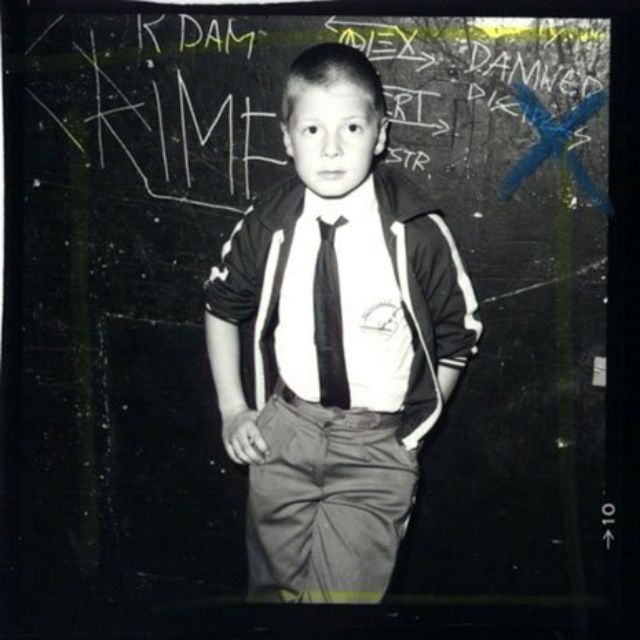 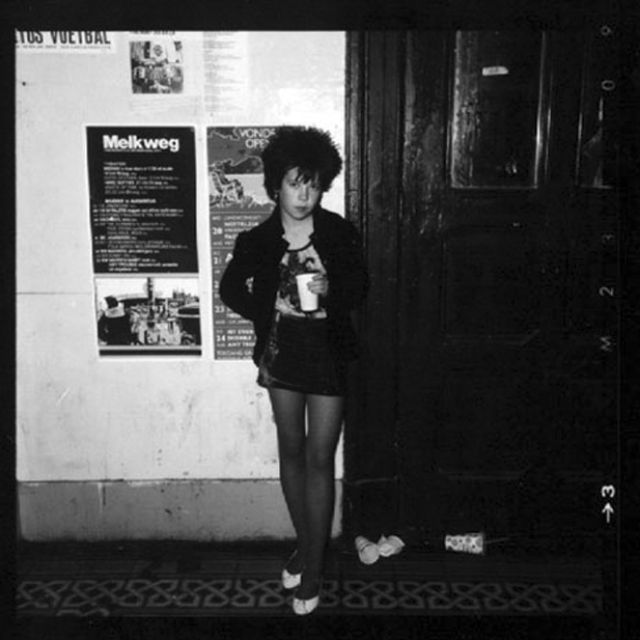 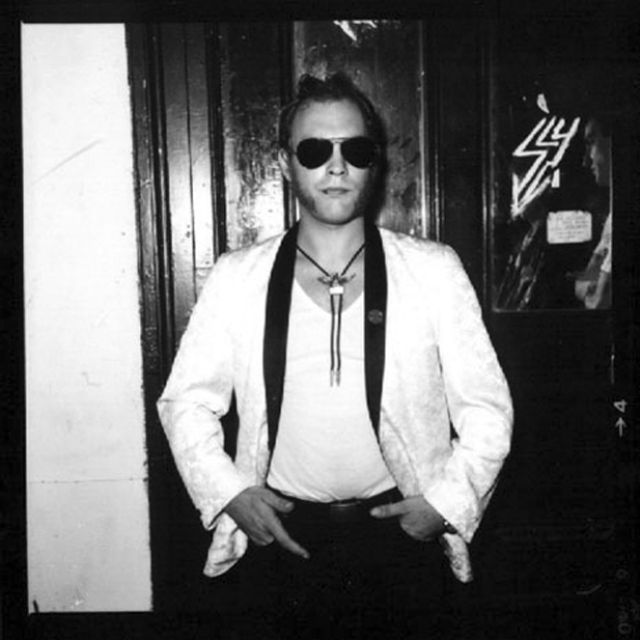 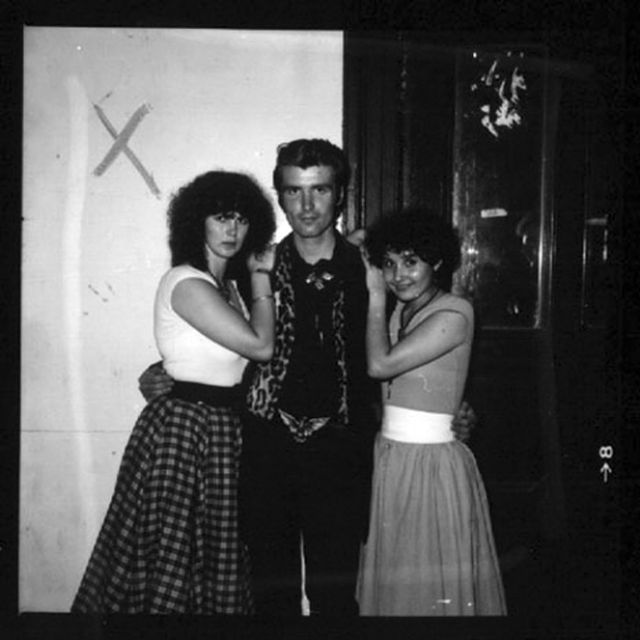 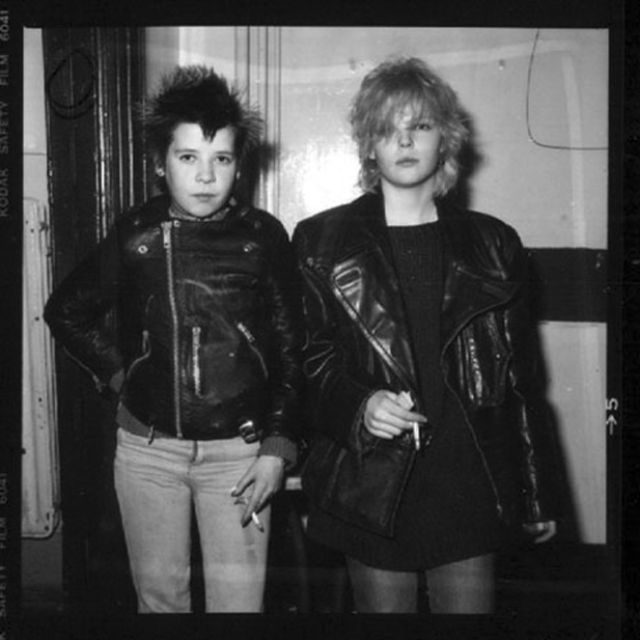 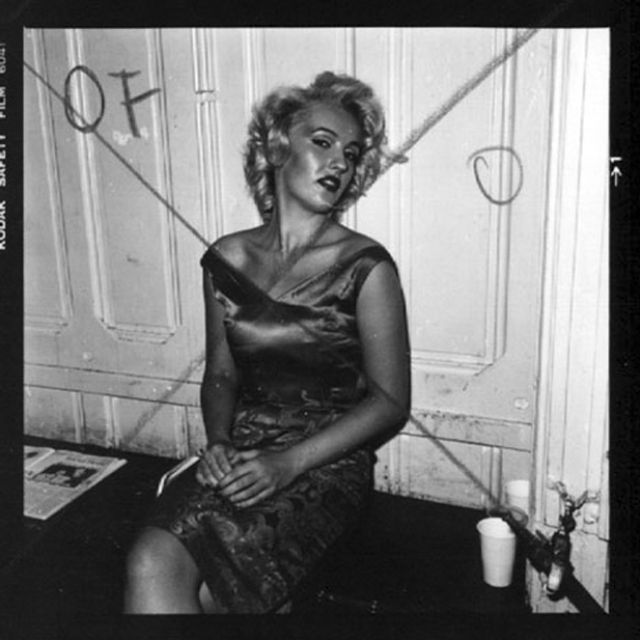 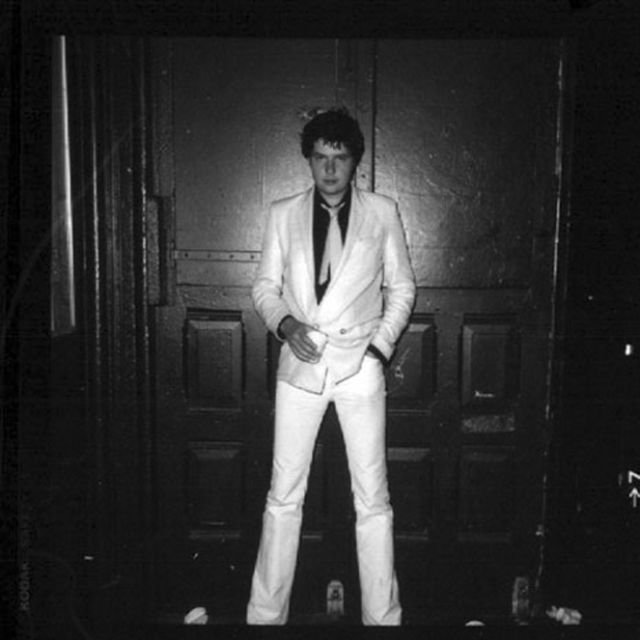 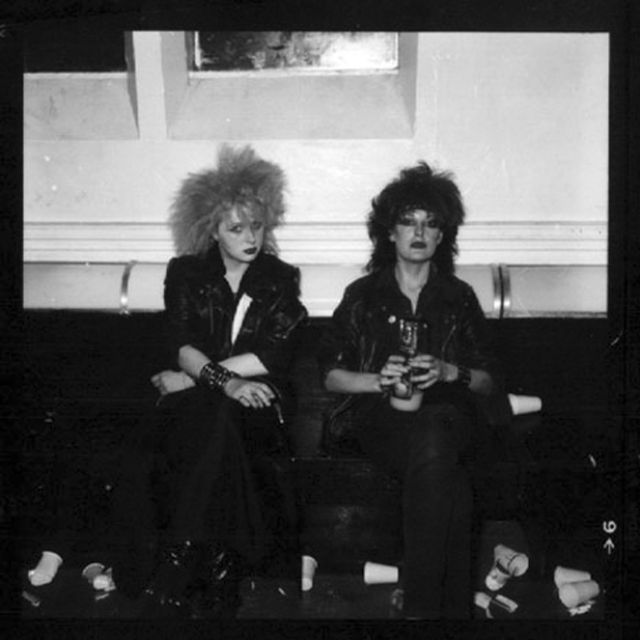 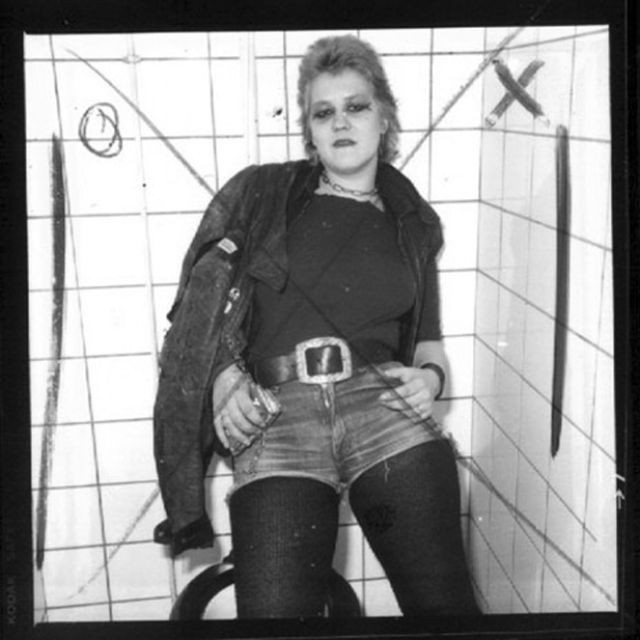 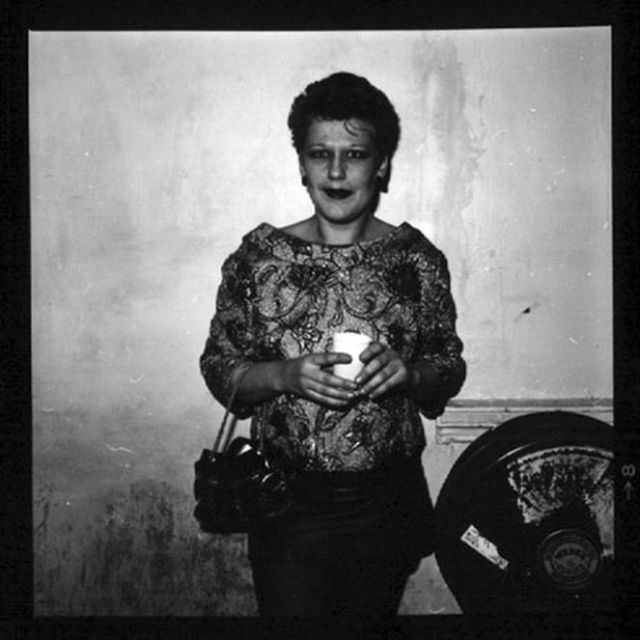 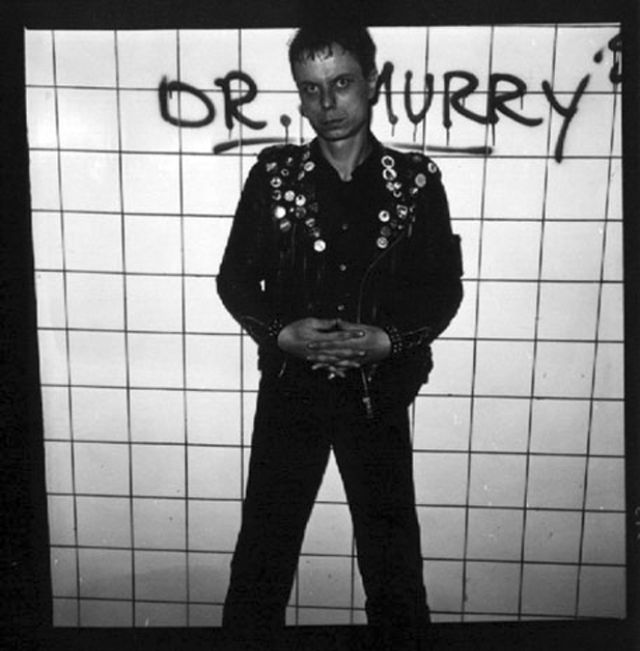 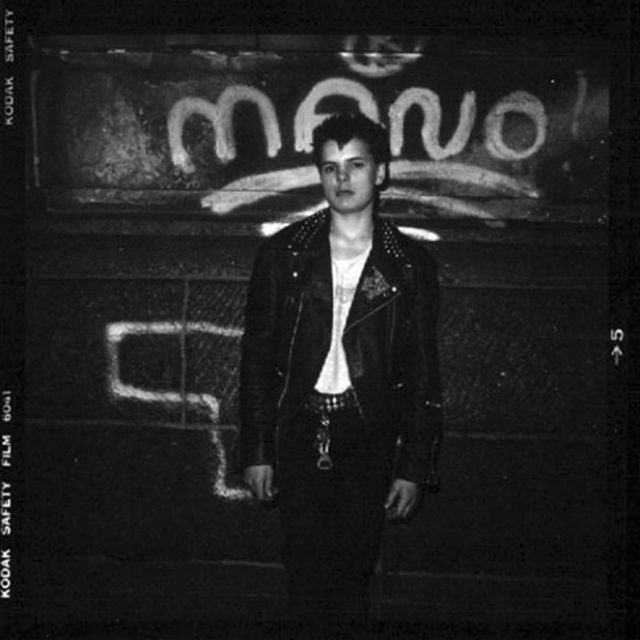 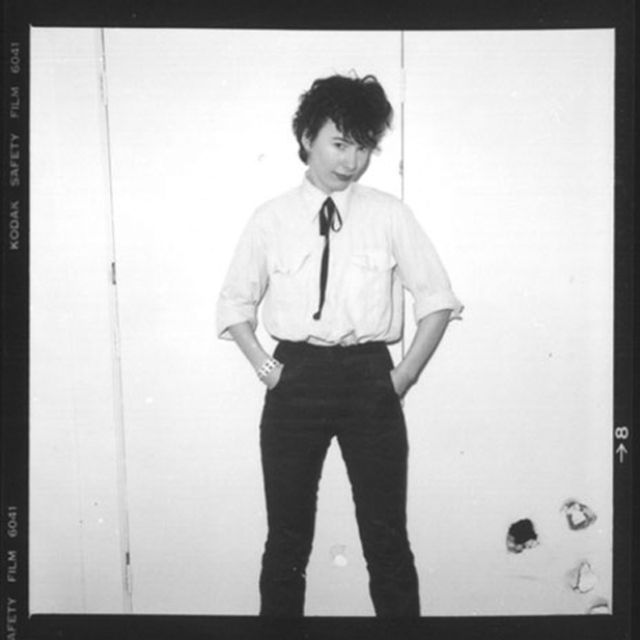 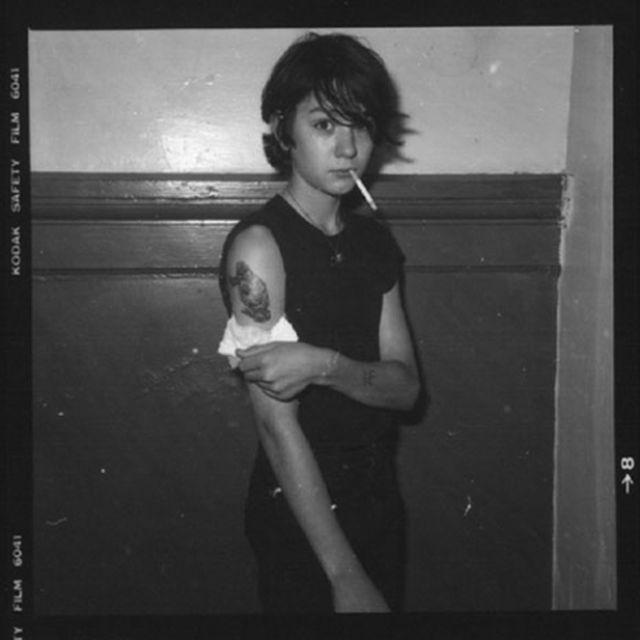 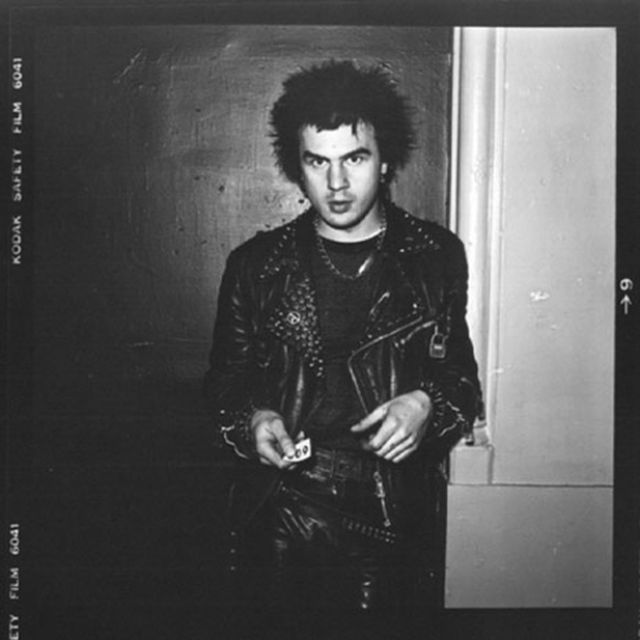 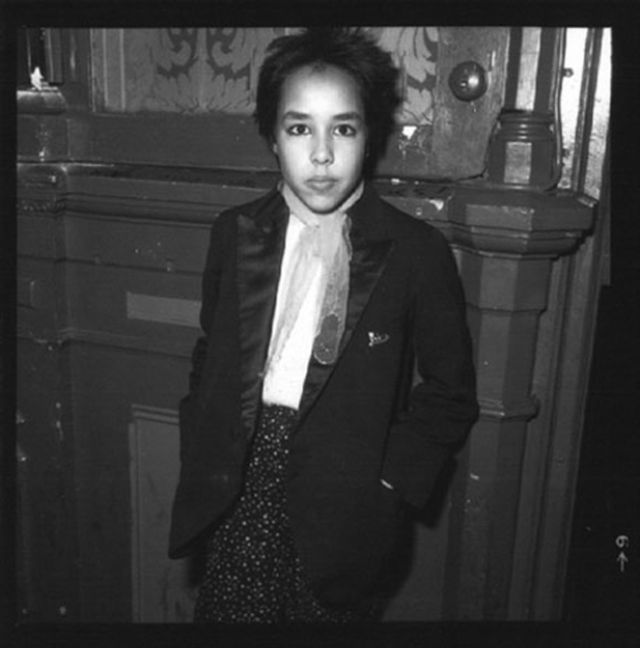 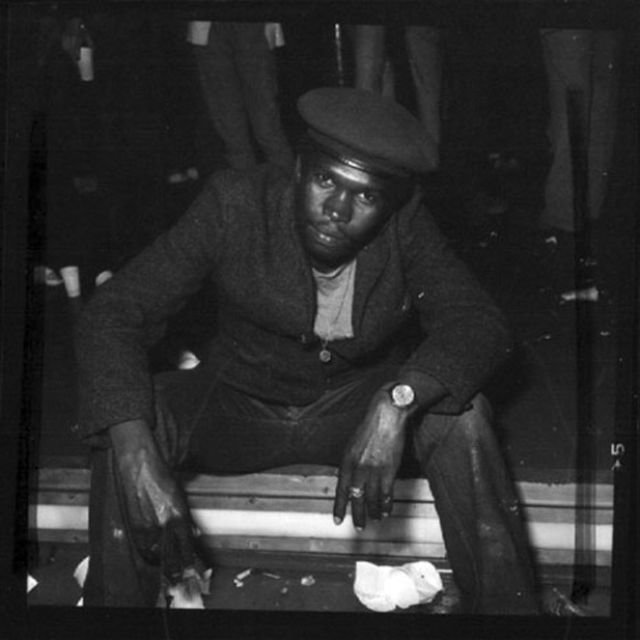