Our Modern Maidens has no audible dialog, but features a synchronized soundtrack and sound effects. According to MGM records the film earned $675,000 in the US and Canada and $182,000 elsewhere resulting in a profit of $248,000.

These beautiful photos that show portrait of Joan Crawford in her last silent film Our Modern Maidens in 1929. 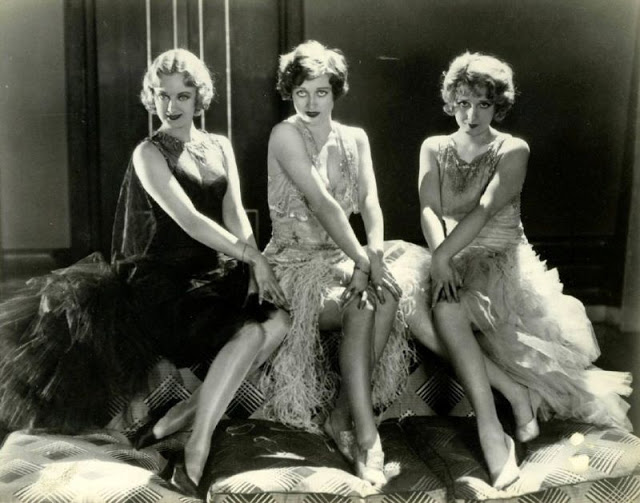 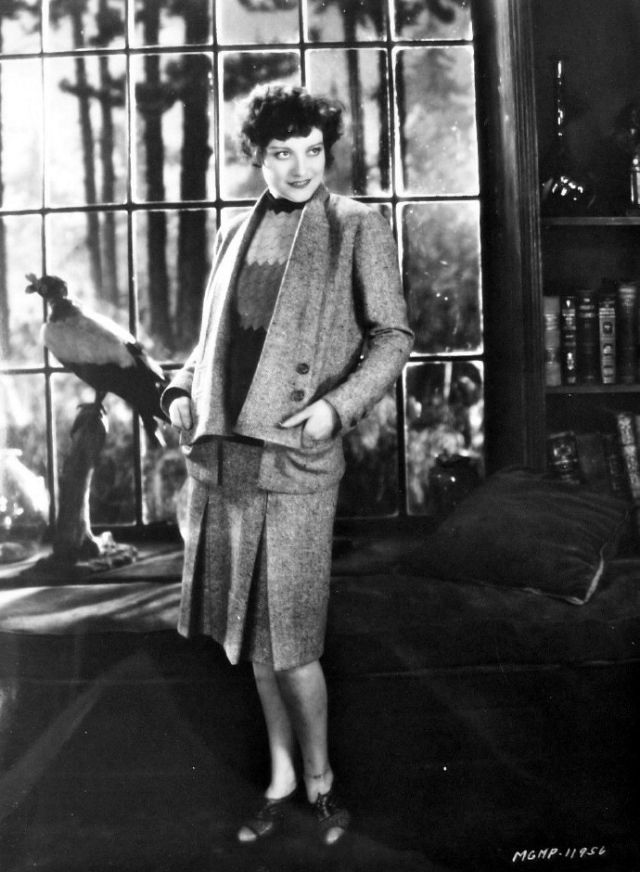 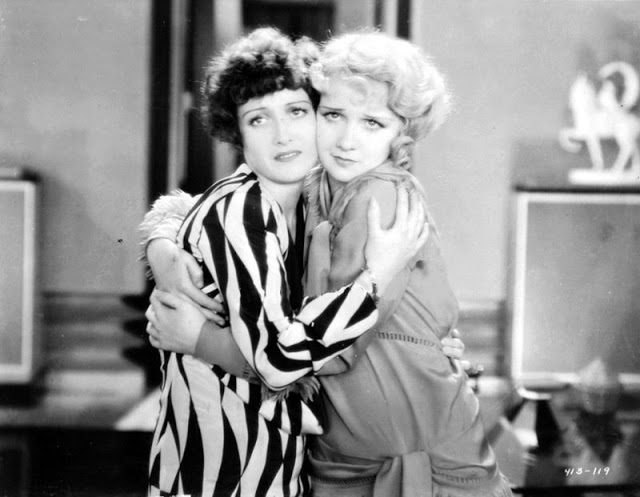 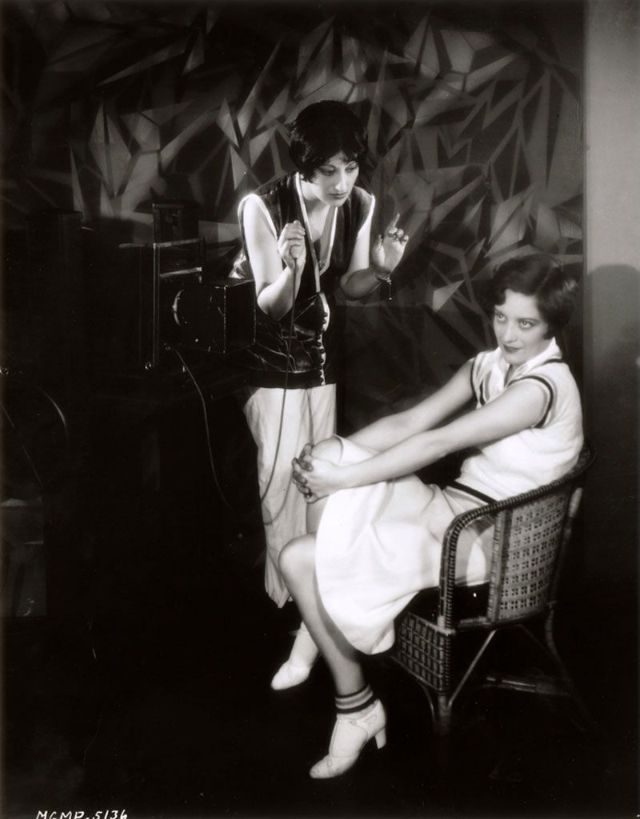 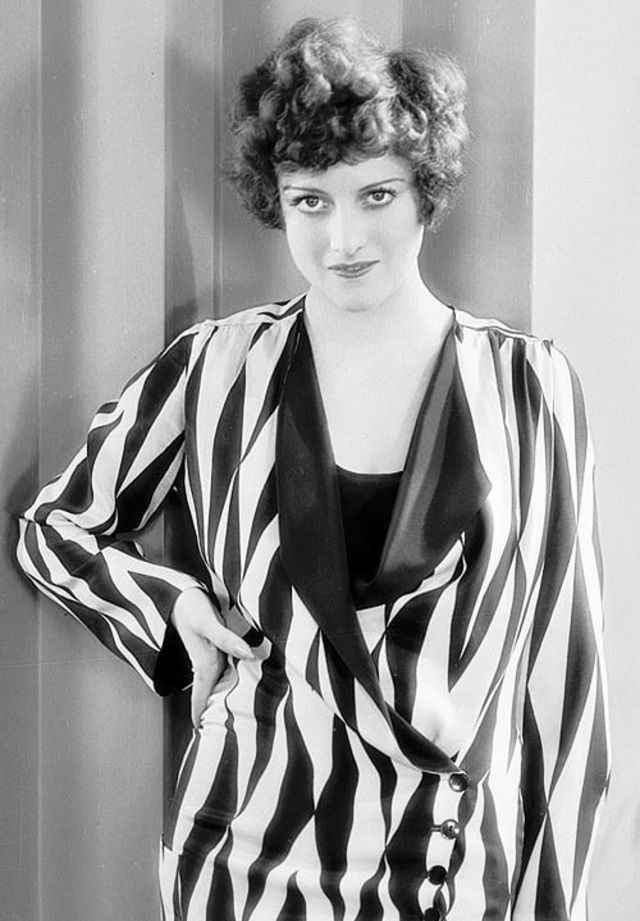