Amsterdam, beautiful city built on pilings. An inexhaustible source of subject matter for innumerable photographers. Not that it’s such a megalomaniac capital – it’s more of a village with urban traditions. But it’s that smallness which often provides photography with the impact and attention it deserves.

Kees Scherer (1920-1993) was born in the Amsterdam working-class district called ‘de Jordaan’. Shortly after WWII, he began working as a freelance photographer and reached the pinnacle of photojournalism with high-profile reports about the flood disaster in the province of Zeeland (1953) and the Hungarian uprising (1956).

Scherer initiated World Press Photo in 1955 with Bram Wisman. In addition to his extensive work in colour, Scherer’s early work in black and white has also been receiving increasing attention in recent years. He depicted his favourite cities in exhaustive detail, namely Paris, New York, and especially Amsterdam.

Here below is a collection of impressive black and white photos that Scherer documented everyday life of Amsterdam in the 1950s. 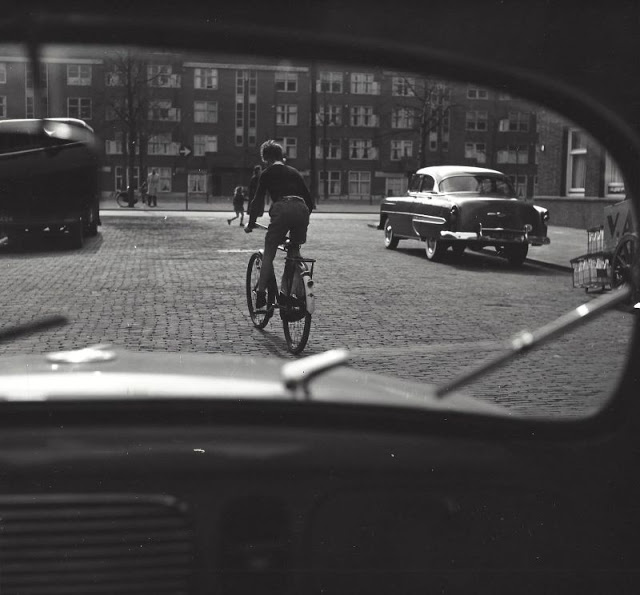 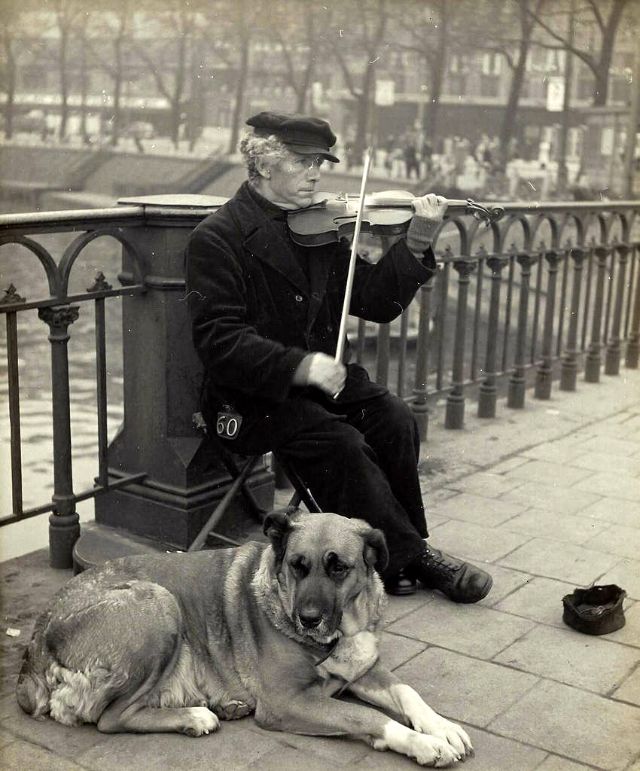 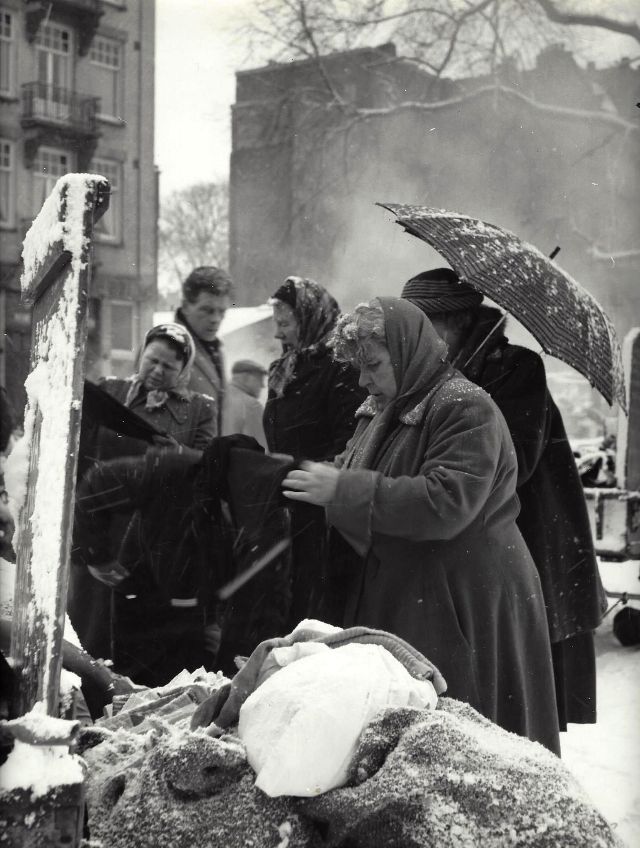 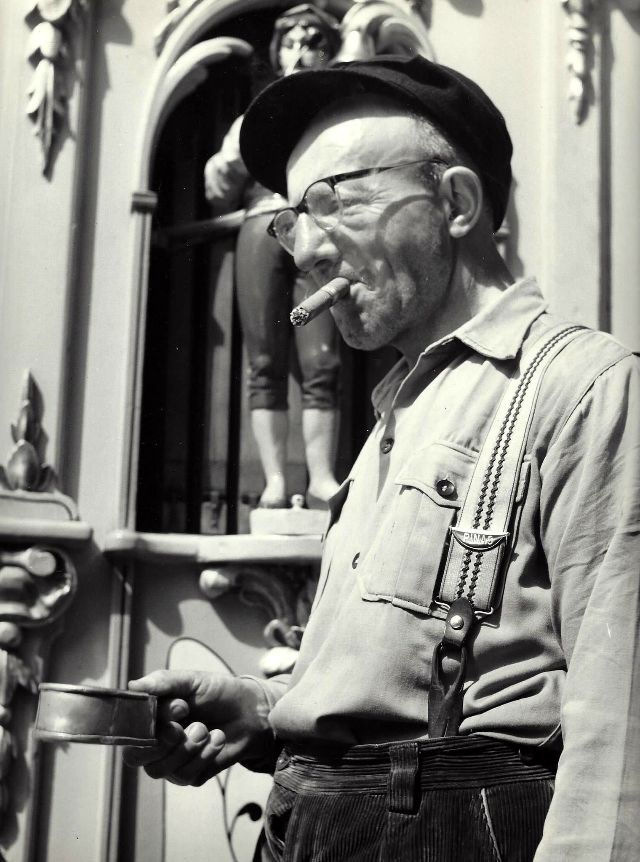 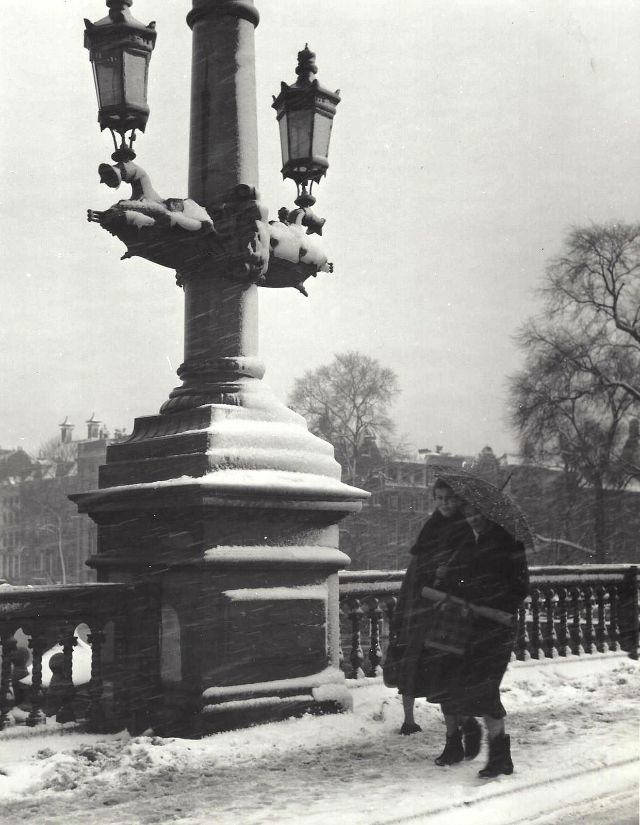