Al Vandenberg (1932-2012) was an American photographer notable for his street portraiture and collaboration on the album cover of Sgt. Pepper’s Lonely Hearts Club Band by The Beatles.

During the 1970s and 1980s, his series of black and white photographs caught and preserved the spirit of the times for future reference. Turning his back on commercial work and tiring of ‘spying on poor people for middle-class audiences’ he moved to London where he set about capturing the youthful, vibrant times of a city in flux, paying close attention to the diverse multiculturalism he found. 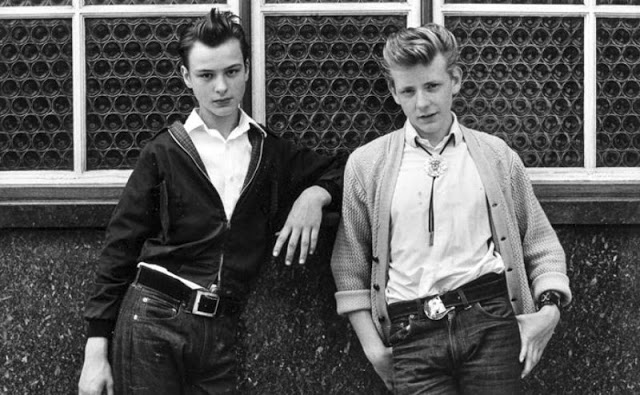 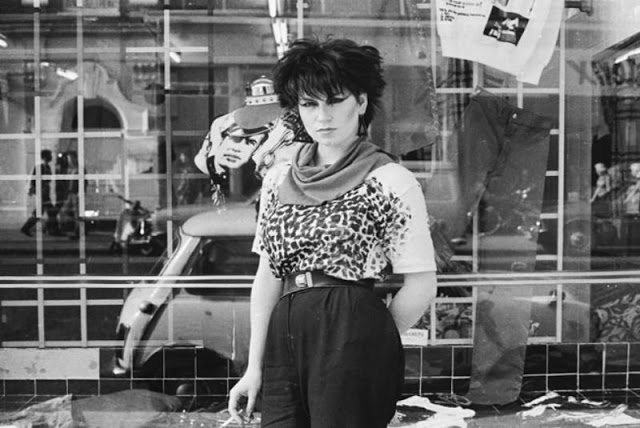 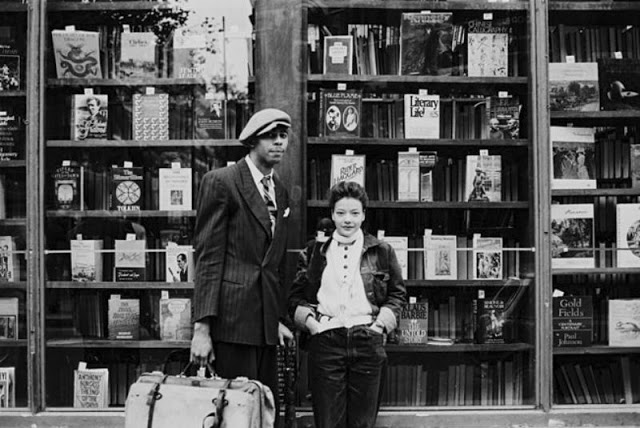 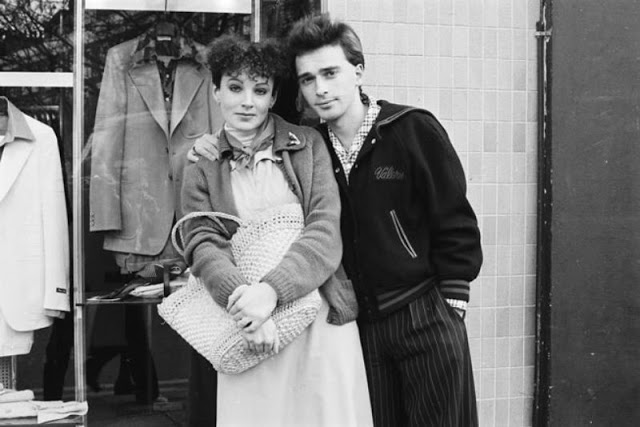 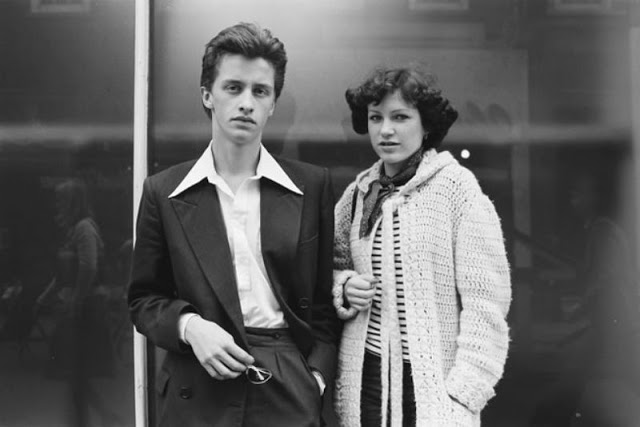 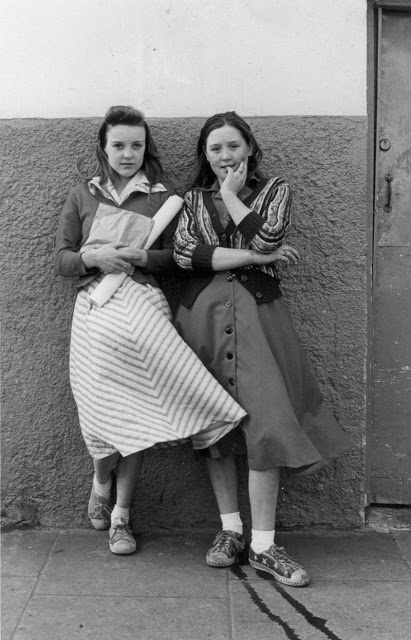 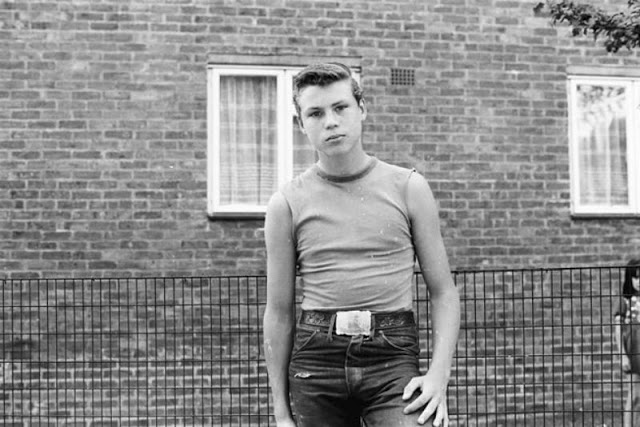 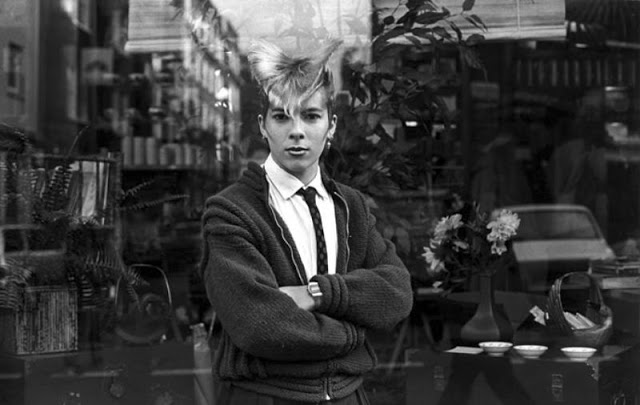 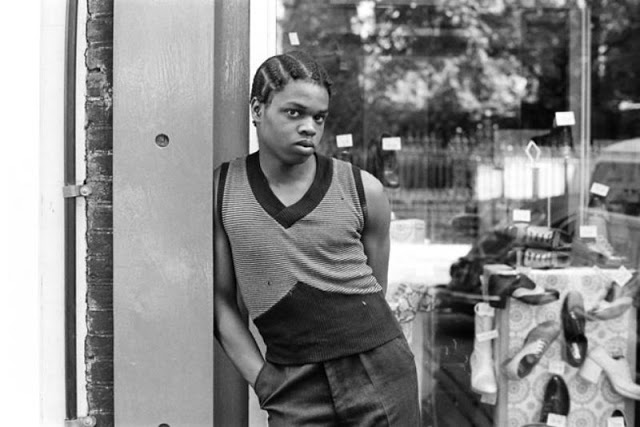 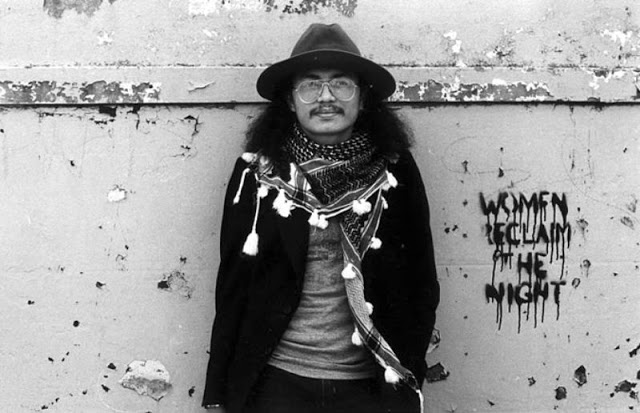 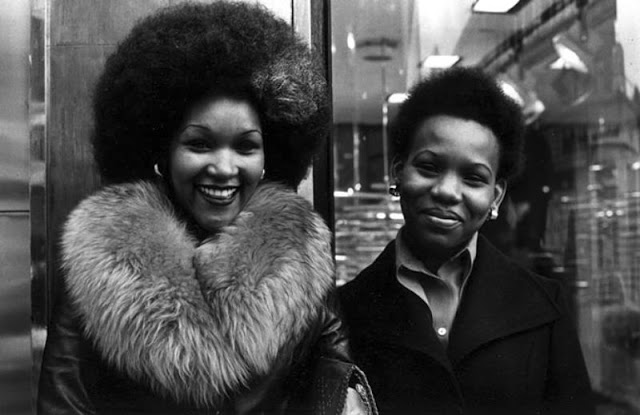 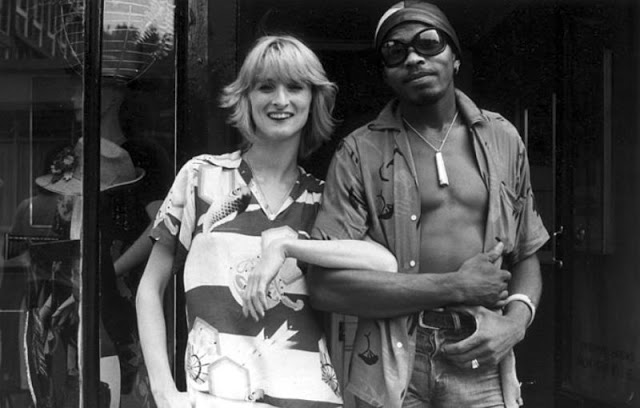 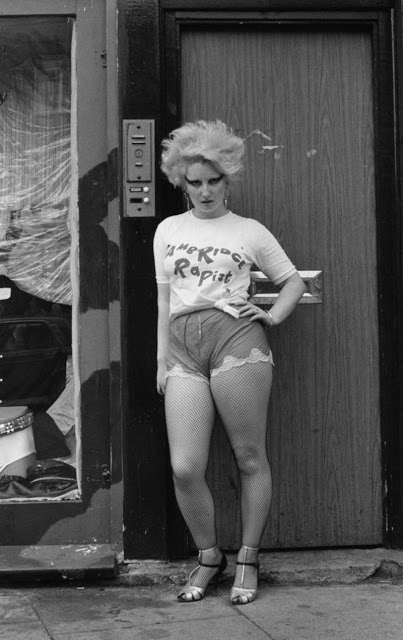 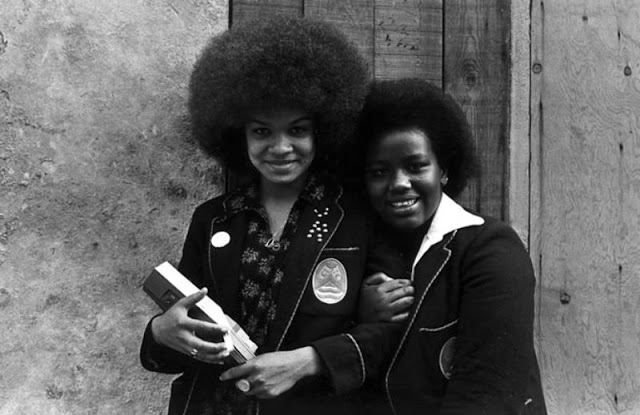 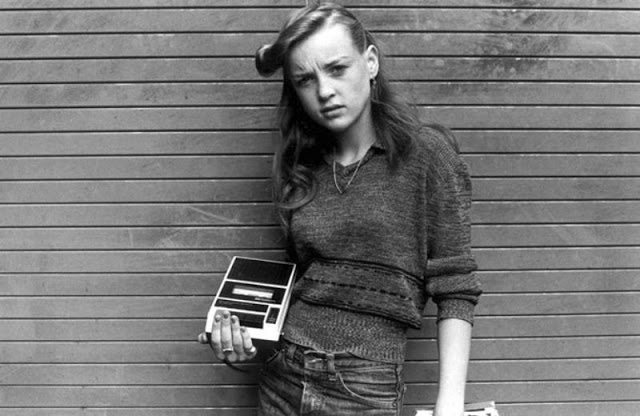 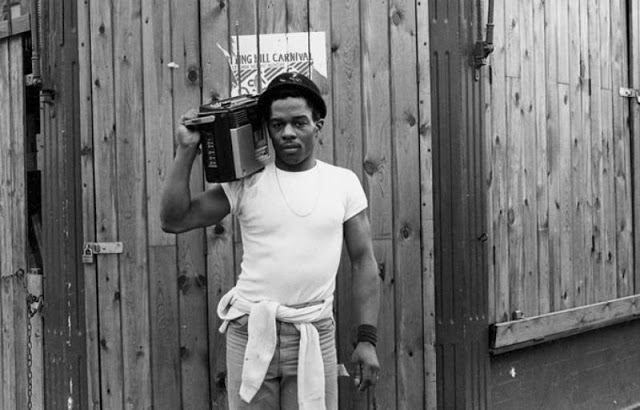 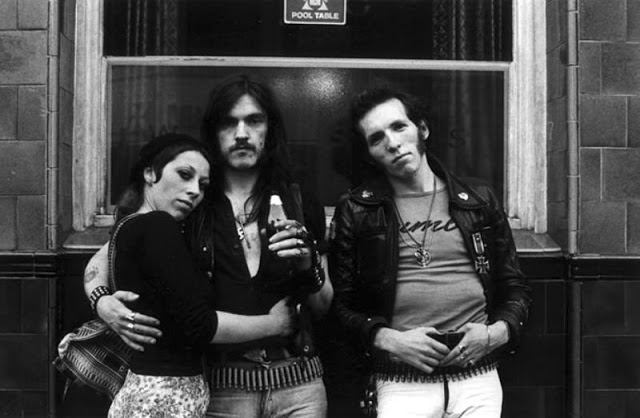 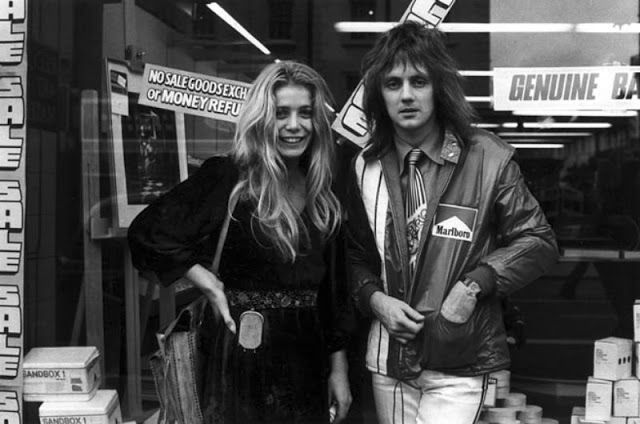 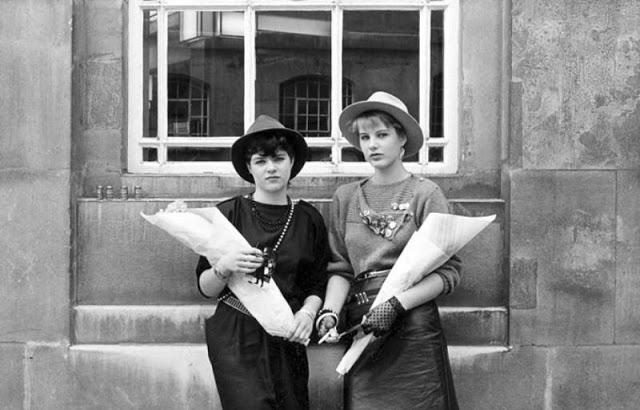 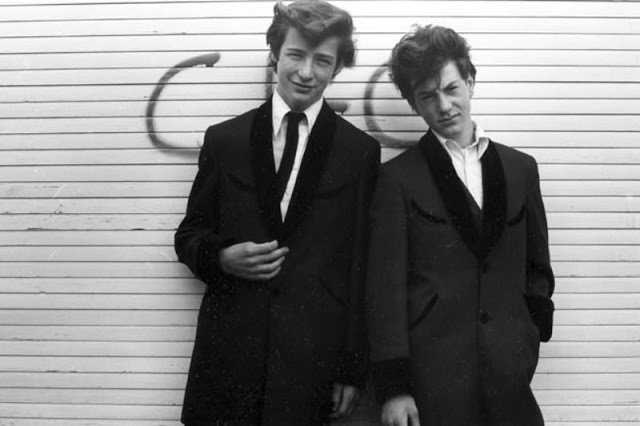 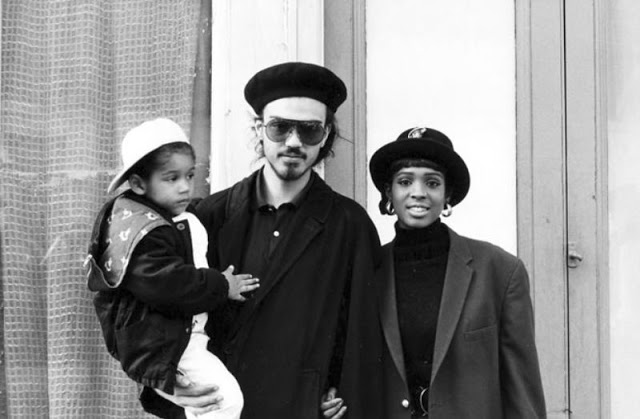