Born 1923 in Los Angeles, California, American stage, film, and television actress and singer Gloria Grahame began her acting career in theatre, and in 1944, made her first film for MGM. Despite a featured role in It’s a Wonderful Life (1946), MGM did not believe she had the potential for major success, and sold her contract to RKO Studios.

Often cast in film noir projects, Grahame was nominated for an Academy Award for Best Supporting Actress for Crossfire (1947), and would later win the award for her work in The Bad and the Beautiful (1952). She achieved her highest profile with Sudden Fear (1952), Human Desire (1953), The Big Heat (1953), and Oklahoma! (1955), but her film career began to wane soon afterwards. 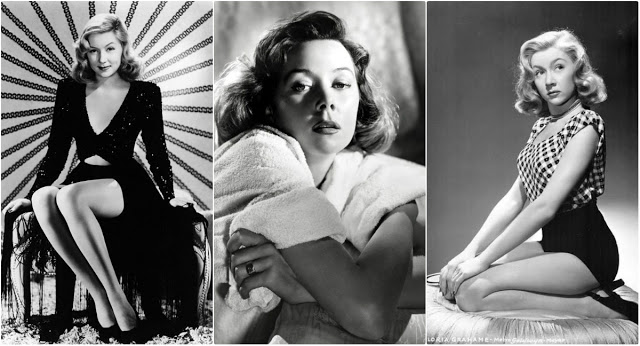 Grahame returned to work on the stage, but continued to appear in films and television productions, usually in supporting roles.

In 1974, she was diagnosed with breast cancer. It went into remission less than a year later and Grahame returned to work. In 1980, the cancer returned but Grahame refused to accept the diagnosis or seek treatment. Choosing instead to continue working, she traveled to Britain to appear in a play. Her health, however, declined rapidly and she developed peritonitis after undergoing a procedure to remove fluid from her abdomen in September 1981.

Grahame returned to New York City, where she died in October 1981.

For her contribution to the motion picture industry, Gloria Grahame has a star on the Hollywood Walk of Fame at 6522 Hollywood Boulevard.

Take a look at these glamorous photos to see the beauty of Gloria Grahame in the 1940s and early 1950s. 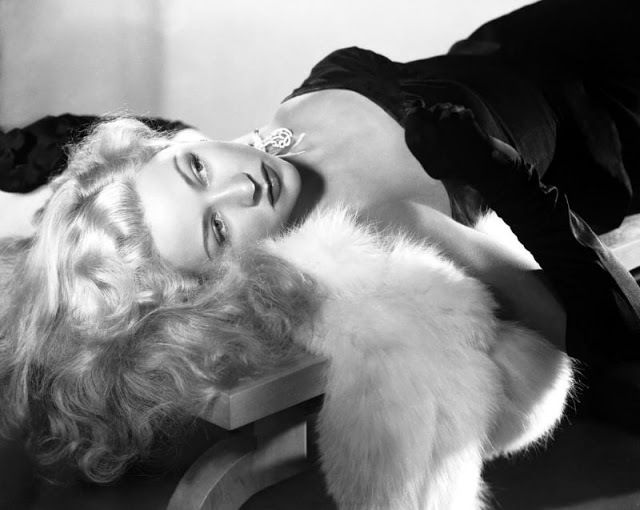 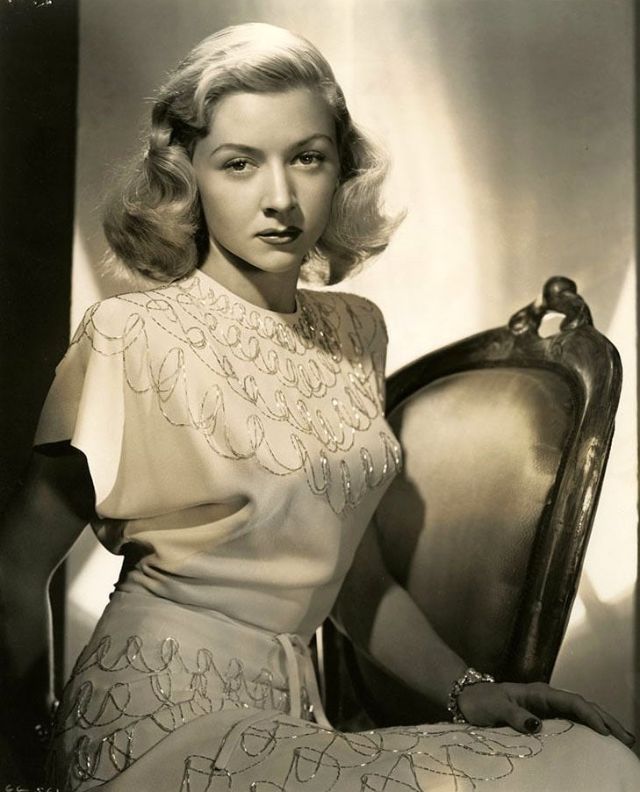 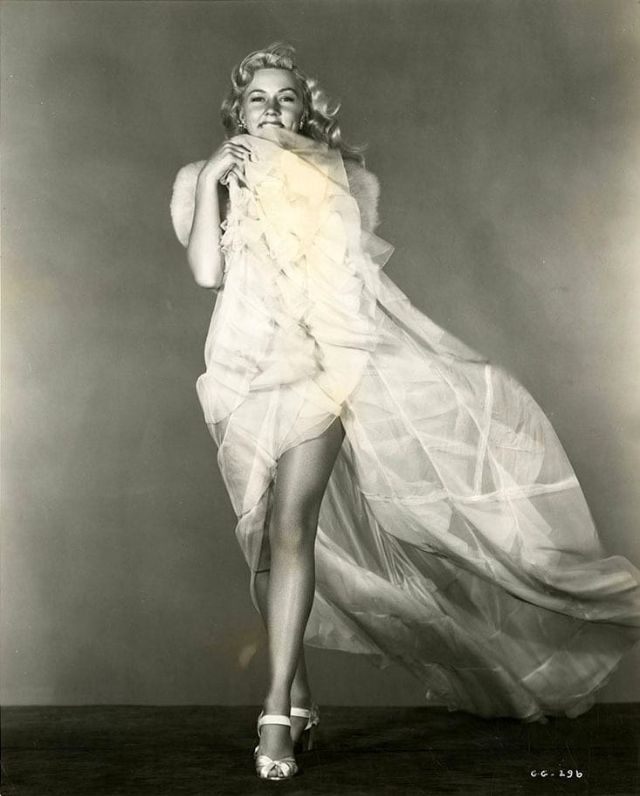 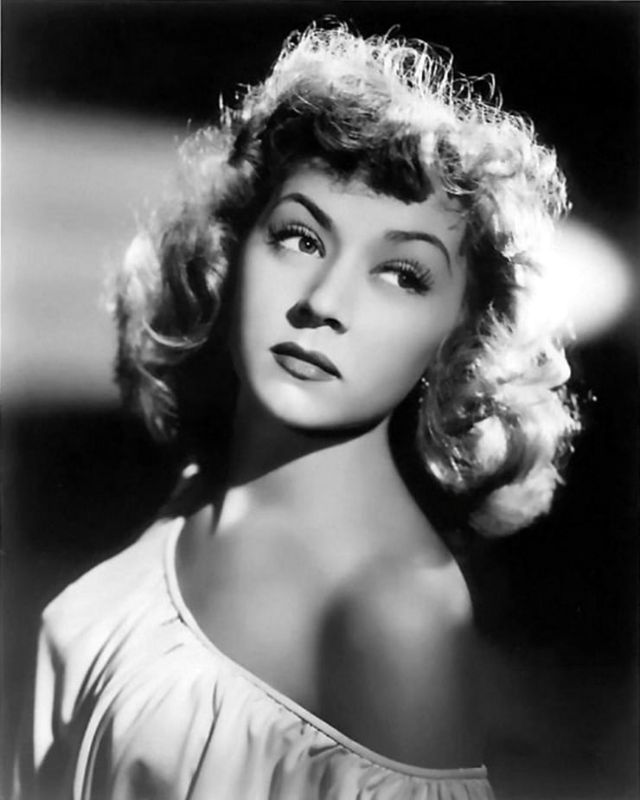 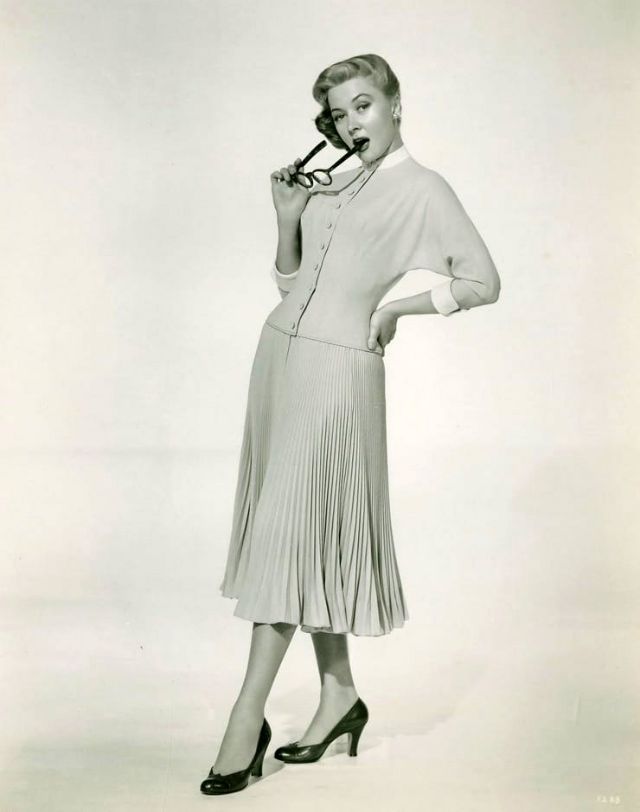