Born 1905 in Hannover, German photographer Will Burgdorf went to Dresden at the beginning of the 1920s, where he completed his training in the studio of Bruno Wiehr, back to his hometown in the late 1920s still a teenager. 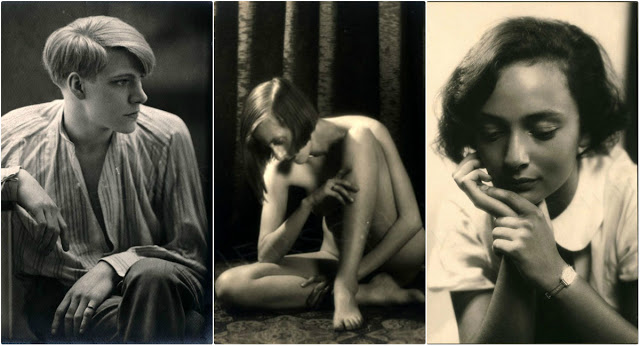 Burgdorf had specialized in portrait photography. Before his camera, which he also used for photographic self-study and portraits of his wife, members of the ensemble of the Hannoversche Schauspielhaus, as well as Harald Kreutzberg and Joachim Ringelnatz, staged.

Burgdorf, however, also lightened many other citizens, especially the city of Hannover. He died in 1944, at the end of the war.

Take a look at these amazing photos to see part of Burgdorf’s work from the late 1920s to 1930s. 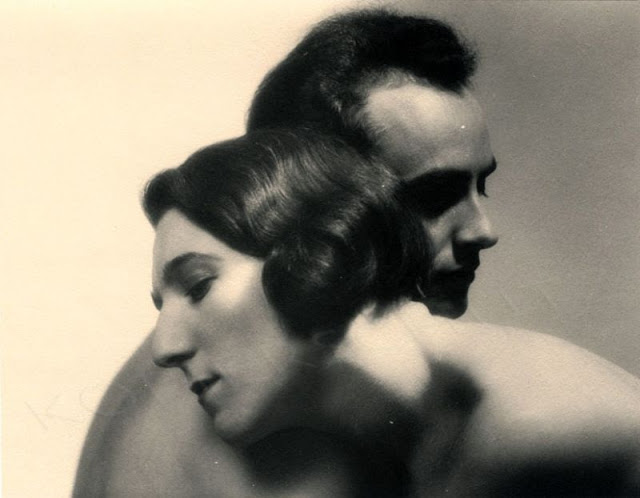 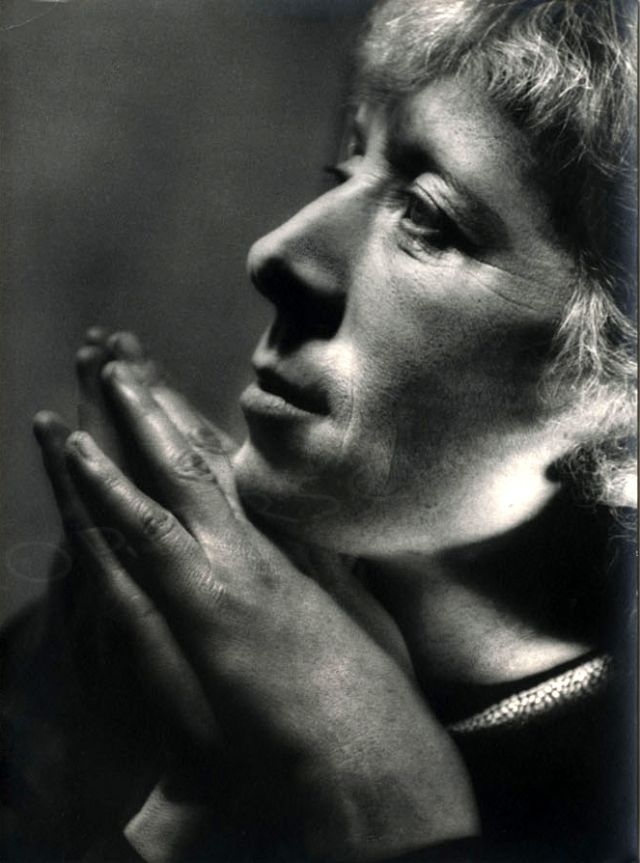 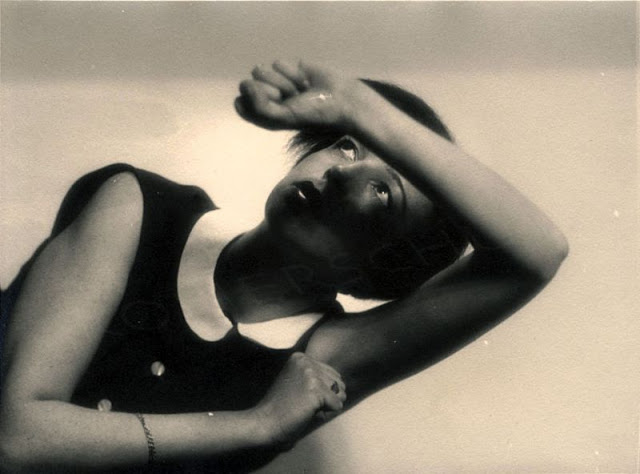 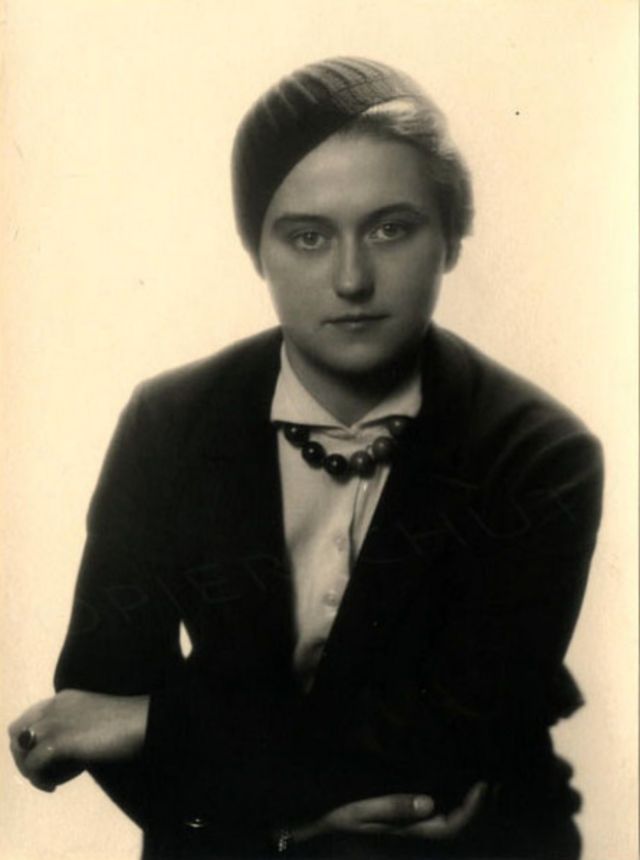 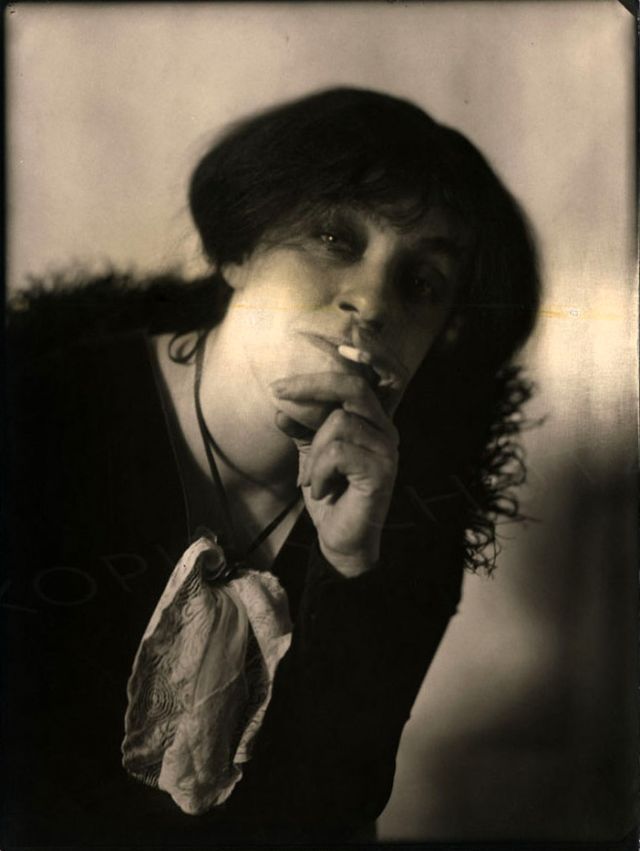