American singer, dancer and actress Jane Powell was born in 1929 as Suzanne Lorraine Burce in Portland, Oregon where she achieved local fame as a singer, touring the state as the Oregon Victory Girl selling victory bonds. As a teenager, she relocated to Los Angeles, California, where she signed a contract with Metro-Goldwyn-Mayer and rosed to fame in the mid-1940s with roles in various Metro-Goldwyn-Mayer musicals. 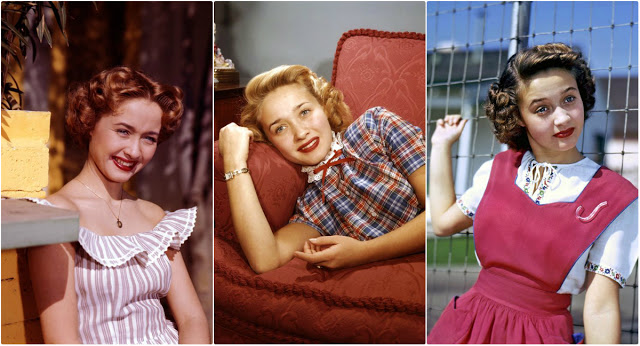 By the late 1950s, her film career slowed, leading her to transition to theatre with performances in various touring shows as well as two Broadway productions.

In 1985, she relocated with her fifth husband, former child star Dickie Moore (died 2015), to New York City and Wilton, Connecticut, where Powell is occasionally active in local theatre.

Take a look at these lovely photos to see the beauty of very young Jane Powell from the 1940s. 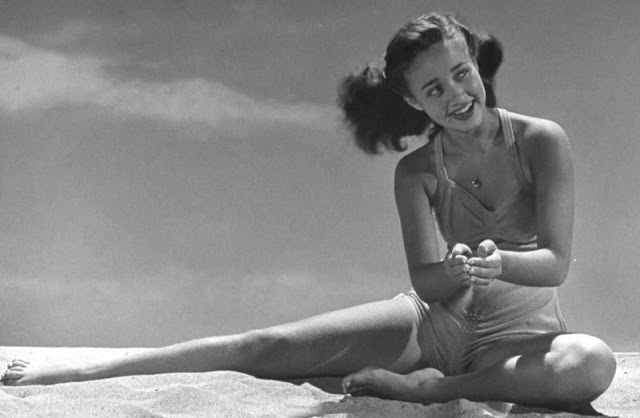 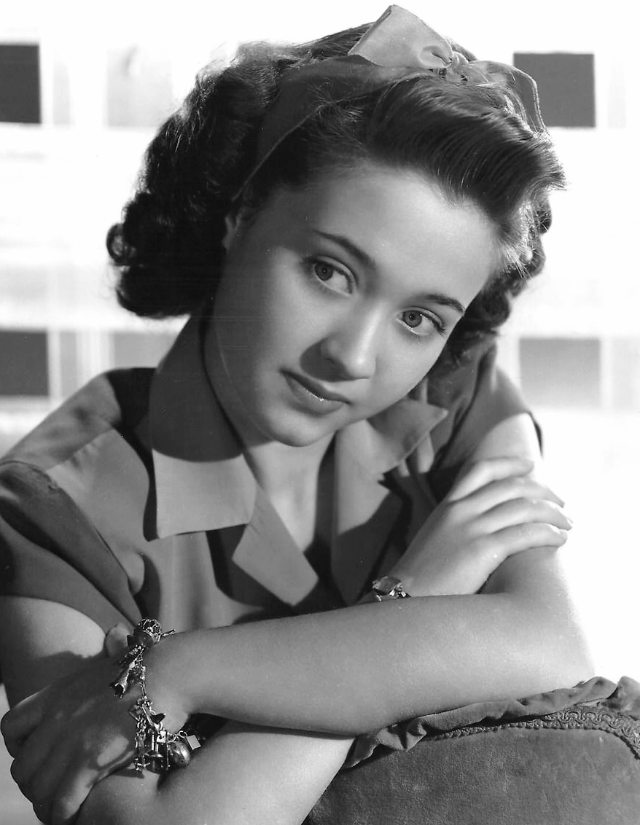 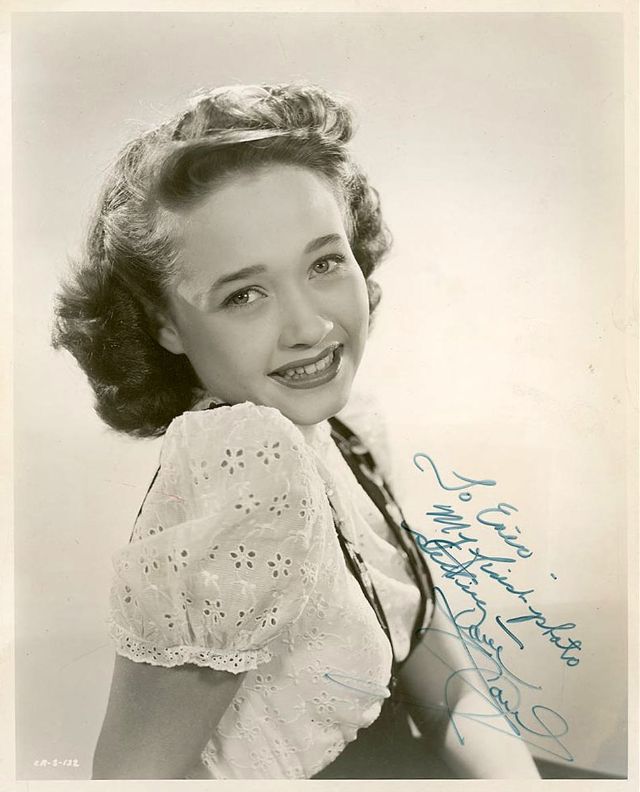 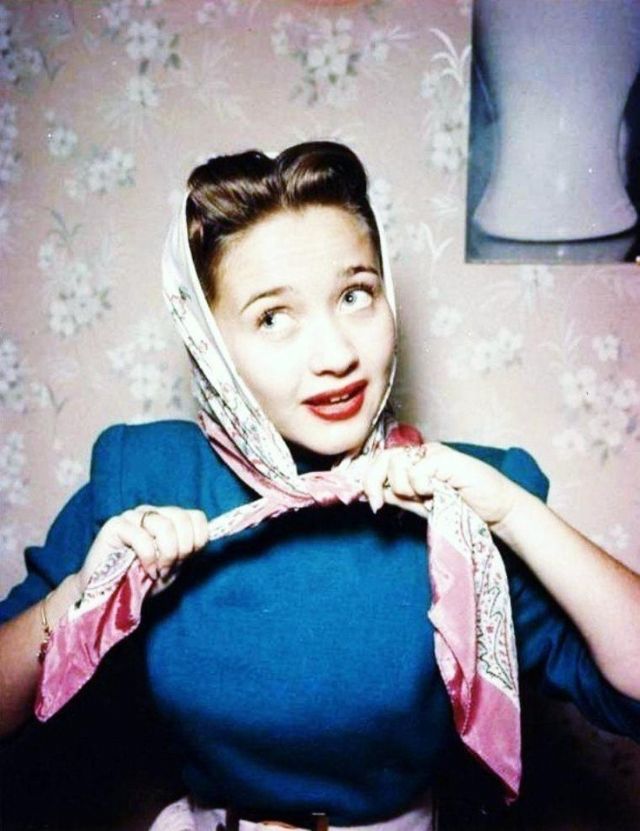 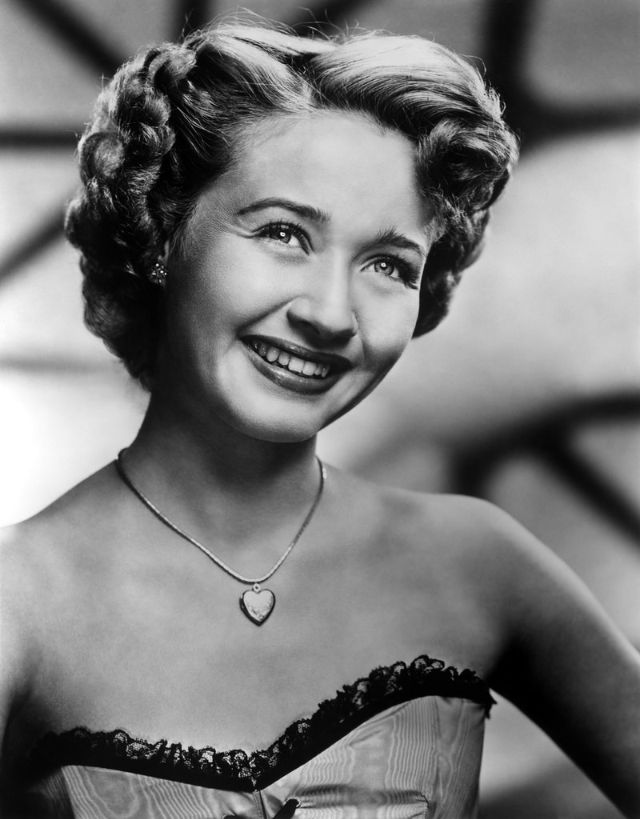