Bo Derek had her first major film appearance in 10, a 1979 American romantic comedy film written, produced, and directed by Blake Edwards. It was considered a trend-setting film at the time and was one of the year’s biggest box-office hits. It follows a man in middle age who becomes infatuated with a young woman whom he has never met, leading to a comic chase and an encounter in Mexico. 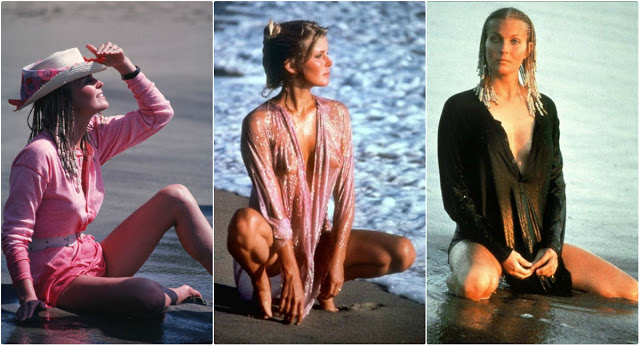 Take a look at these stunning photos to see glamorous beauty of Bo Derek while filming 10 in 1979. 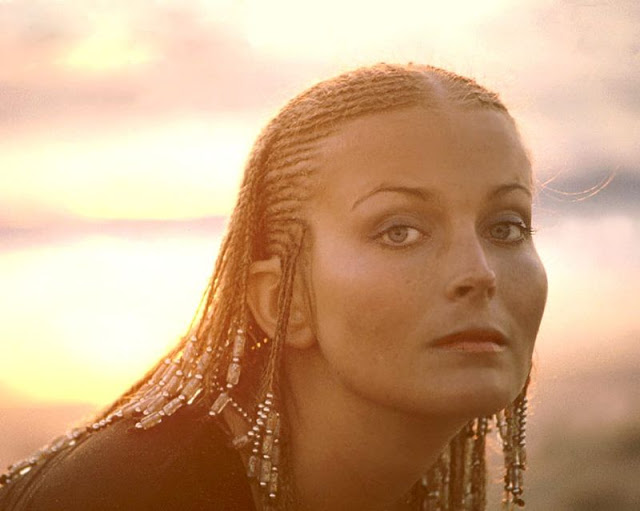 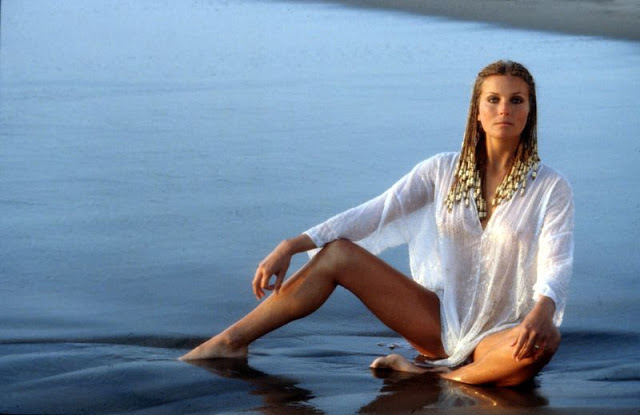 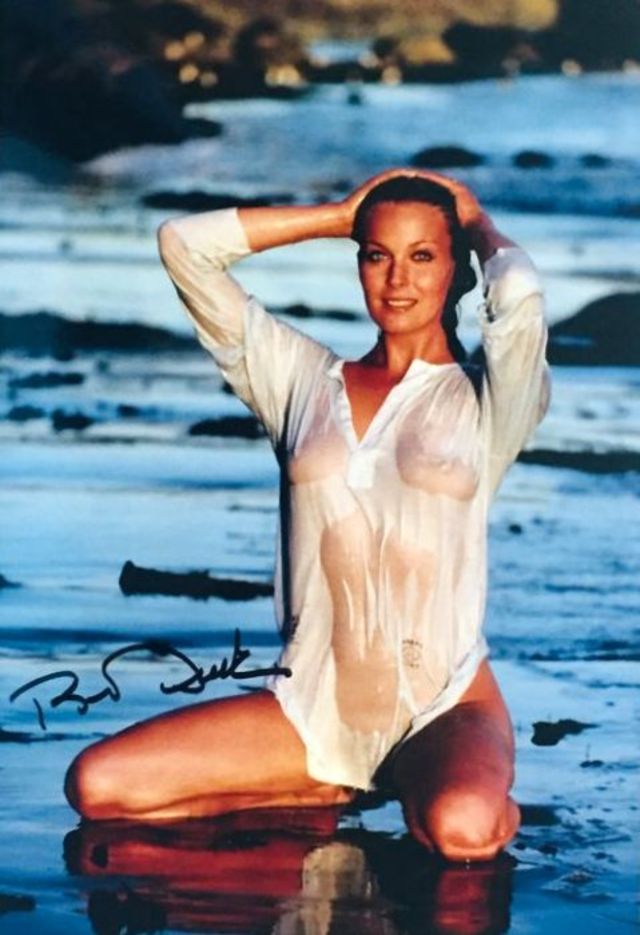 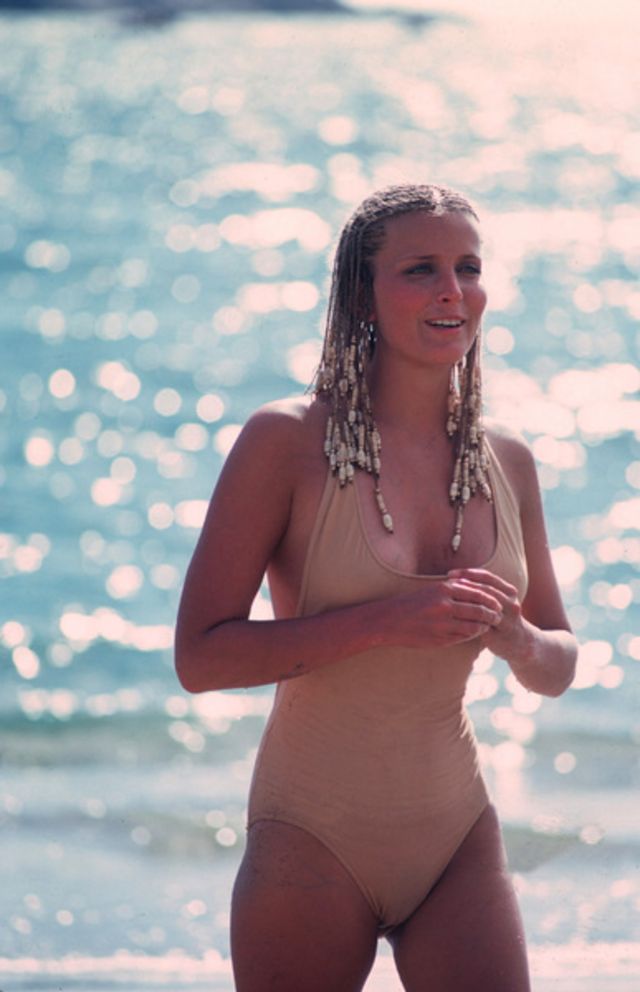 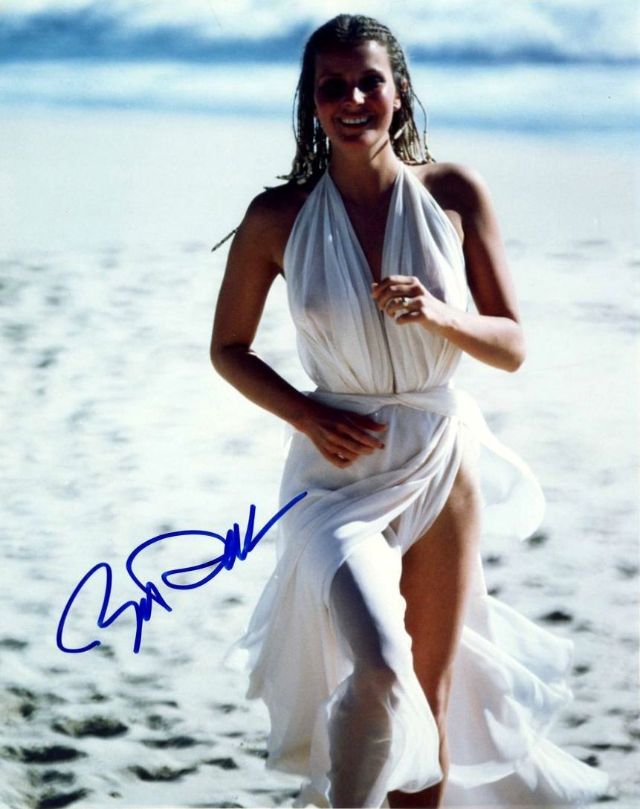