Doris Day, the Academy Award-winning singer of “Que Será, Será” and a Golden Age of Hollywood movie icon, died on Monday (May 13, 2019), at 97 from complications of pneumonia, according to her foundation. Day had an enormously popular entertainment career, and is one of the top ranked female box-office stars of all time. She was one of the last surviving stars of the Golden Age of Hollywood. 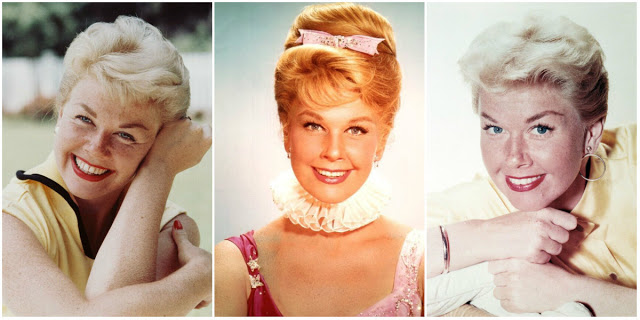 Day was born Mary Ann Von Kappelhoff, on April 3, 1922 in Cincinnati, Ohio. Day’s life’s work – music, films, and animal advocacy – comprise an enduring legacy. She began her professional singing career at age 15, and she had her first hit, “Sentimental Journey,” with Les Brown’s band. That tune, and her signature “Que Sera Sera,” were her biggest hits.

During her three decades of work in film, Day starred in nearly every genre, not just as a singer/dancer but as an actress with superb comic timing, a natural talent for interpreting a role and a gift for evoking emotion. Her 39 films – many still incredibly popular and shown frequently today – stand as a testament to her talent.

While Day was honored with many awards, including the Presidential Medal of Freedom in 2004 and a Grammy for Lifetime Achievement in 2008, she never won an Oscar, and many film critics and fans have decried the Academy’s overlooking Day’s talents.

“My public image is unshakably that of America’s wholesome virgin, the girl next door, carefree and brimming with happiness. An image, I can assure you, more make-believe than any film part I ever played,” Day told A.E. Hotchner in her memoir, Doris Day: Her Own Story.

Day’s music continues to attract new fans worldwide. The 2011 release of “My Heart,” a compilation of songs never before released, went to No. 1 in the United Kingdom.

By the mid-1970s, she withdrew from the limelight to focus on animal rights and set up the Doris Day Animal League and Doris Day Animal Foundation. In a 2012 interview with “Fresh Air” host Terry Gross, Day admitted that she had about 30 dogs at one point.

“All my life, I have never felt lonely with a dog I loved at my side, no matter how many times I’ve been alone,” she said in her memoir.

As a staunch advocate for animals, she briefly came out of retirement to host a cable TV pet show called “Doris Day’s Best Friends,” which included an emotional reunion with three-time co-star Rock Hudson shortly before his death in 1985.

During her career and retirement, Day always seemed to adhere to the philosophy of her biggest hit, “Que Será, Será,” which she initially opposed as a “kiddie song” but which became her signature tune. 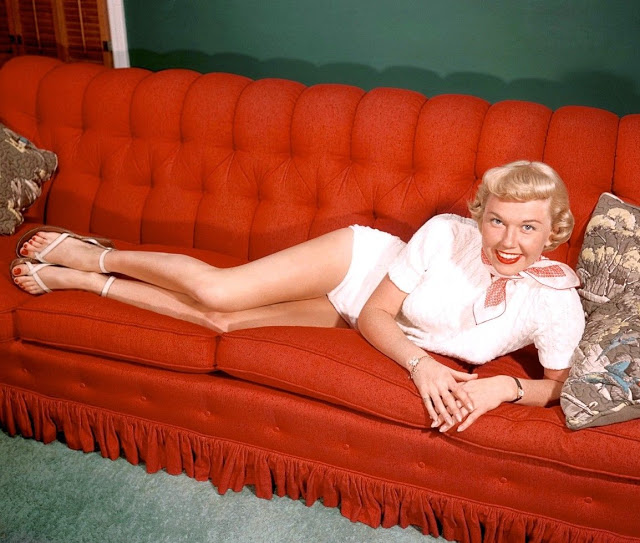 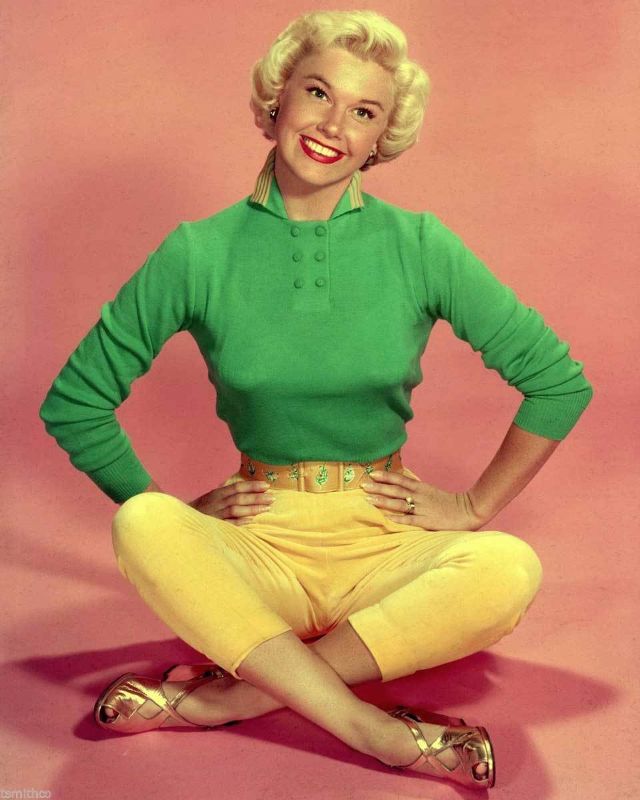 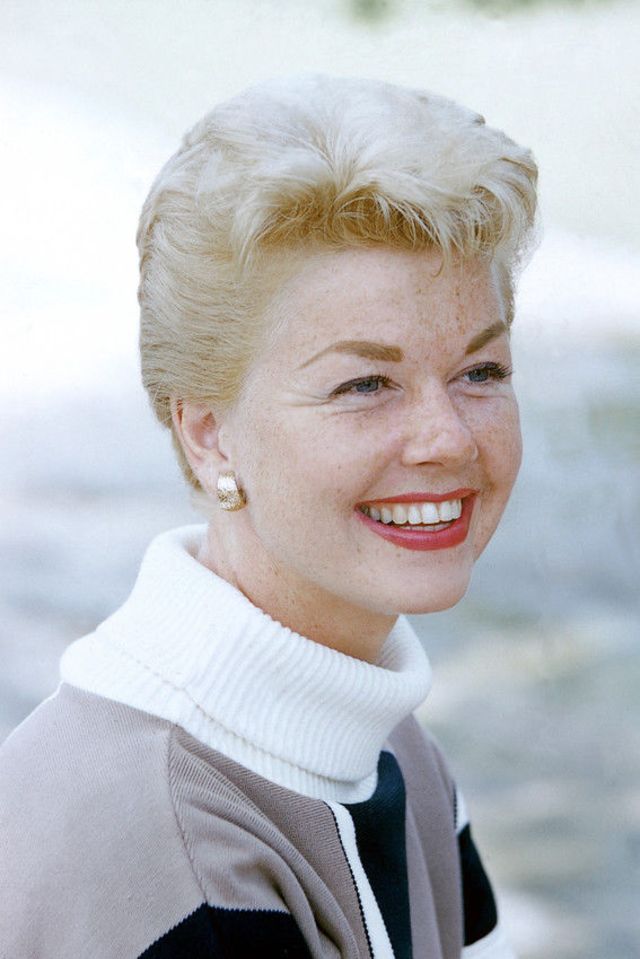 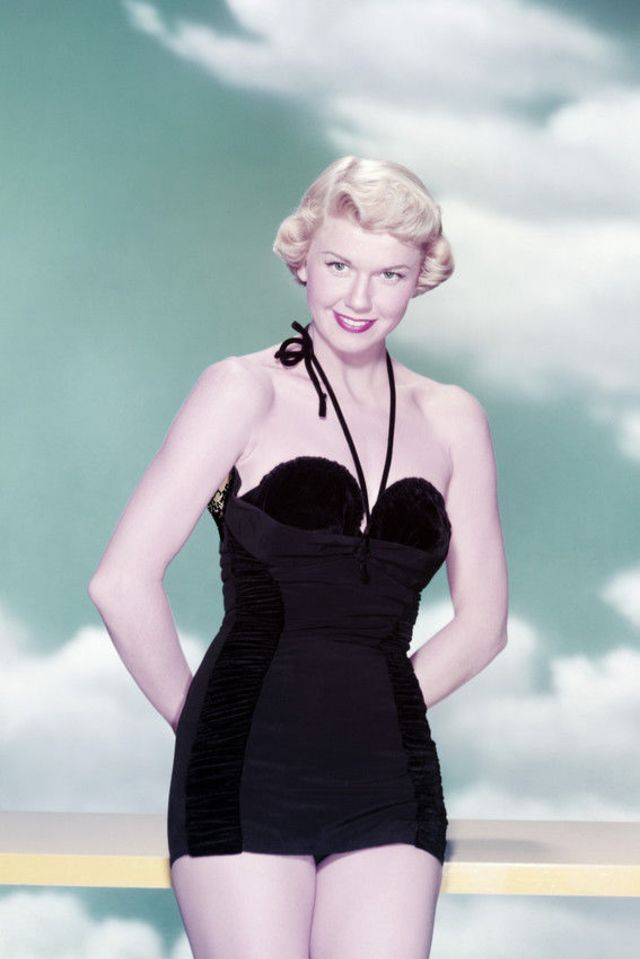 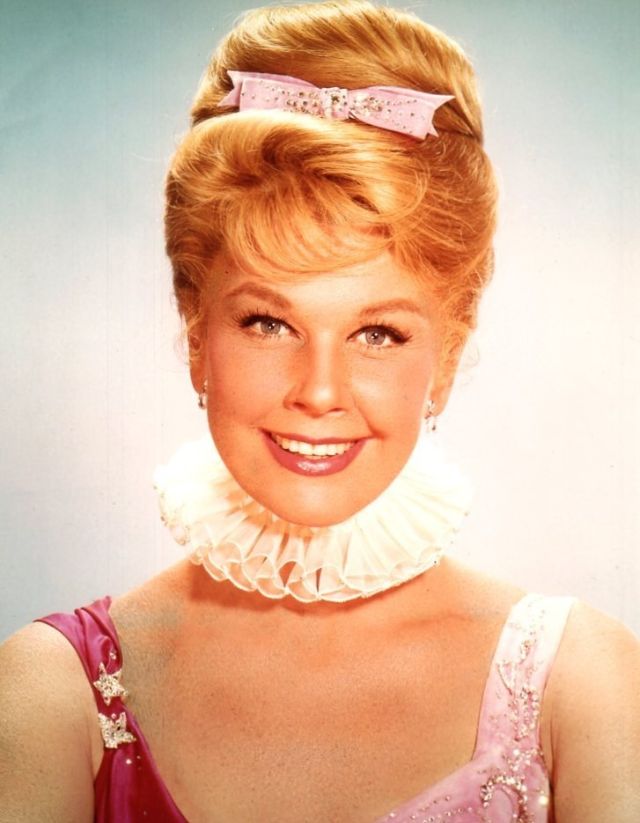