On Saturday, September 6, 1958, Marilyn Monroe and the 175-person company of Some Like It Hot arrived at the Hotel del Coronado to begin location shots, after filming in Hollywood the previous four weeks.

The movie, cowritten and directed by Billy Wilder, is about two musicians, played by Tony Curtis and Jack Lemmon, who, to elude a gang of bootleggers, dress up in drag and join an all-girl band. Tony Curtis falls in love with the band’s lead singer, Sugar Kane Kowalczyk, played by Monroe. Wilder set the movie in 1929 Chicago, which was re-created at the Samuel Goldwyn Studios in Hollywood and at a resort hotel in Miami, Florida, for which the Hotel Del was the stand-in. The San Diego Union’s drama editor, Edwin Martin, noted in a puff piece that Monroe was “still beautiful and still shy.”

There were many problems with Marilyn Monroe, who lacked concentration and suffered from an addiction to pills. She could not memorize many of her lines and required 47 takes to get “It’s me, Sugar” correct, instead saying either “Sugar, it’s me” or “It’s Sugar, me”. Tony Curtis and Jack Lemmon made bets during the filming on how many takes she would need to get it right. Three days were scheduled for shooting the scene with Shell Jr. and Sugar at the beach, as Monroe had many complicated lines, but the scene was finished in only 20 minutes. Monroe’s acting coach Paula Strasberg and Monroe’s husband Arthur Miller both tried to influence the production, which Wilder and other crew members found annoying.

Billy Wilder spoke in 1959 about filming another movie with Monroe: “I have discussed this with my doctor and my psychiatrist and they tell me I’m too old and too rich to go through this again.” But Wilder also admitted: “My Aunt Minnie would always be punctual and never hold up production, but who would pay to see my Aunt Minnie?” He also stated that Monroe played her part wonderfully.

Some Like It Hot opened to largely positive reviews and is today considered to be one of the greatest films of all time. The film received six Academy Award nominations, including Best Actor, Best Director and Best Adapted Screenplay.  In 2005, the British Film Institute included this film on its list of the 50 films you should see by the age of 14. 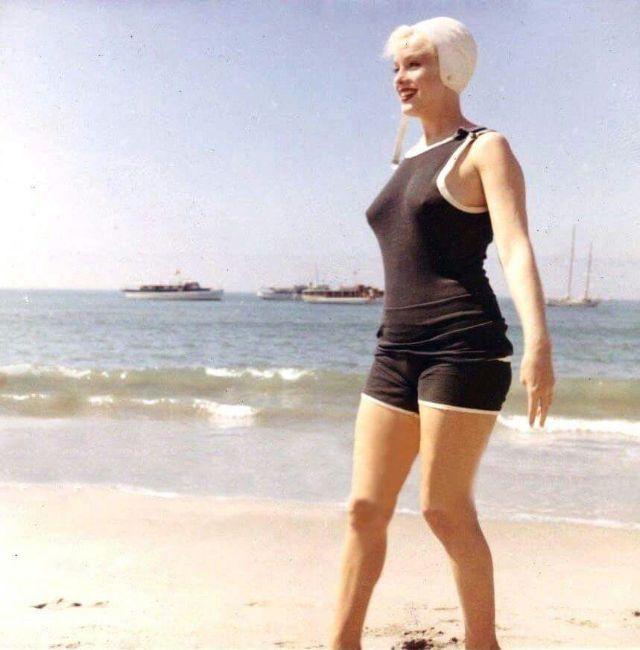 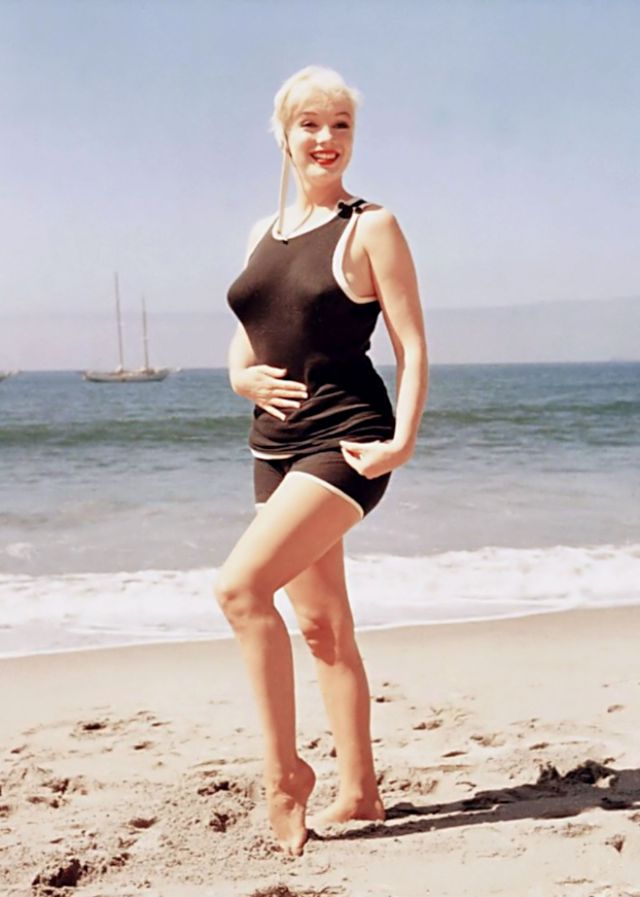 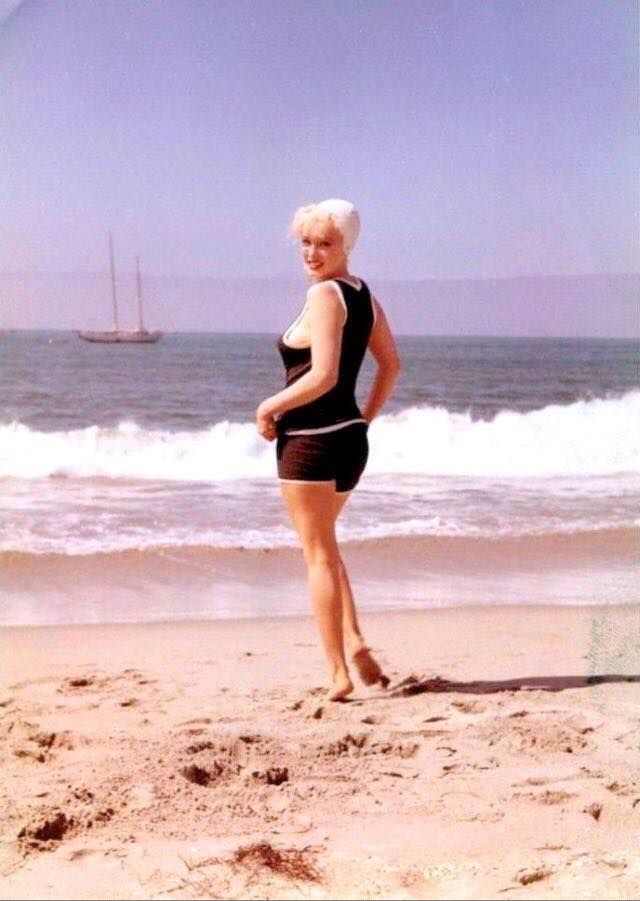 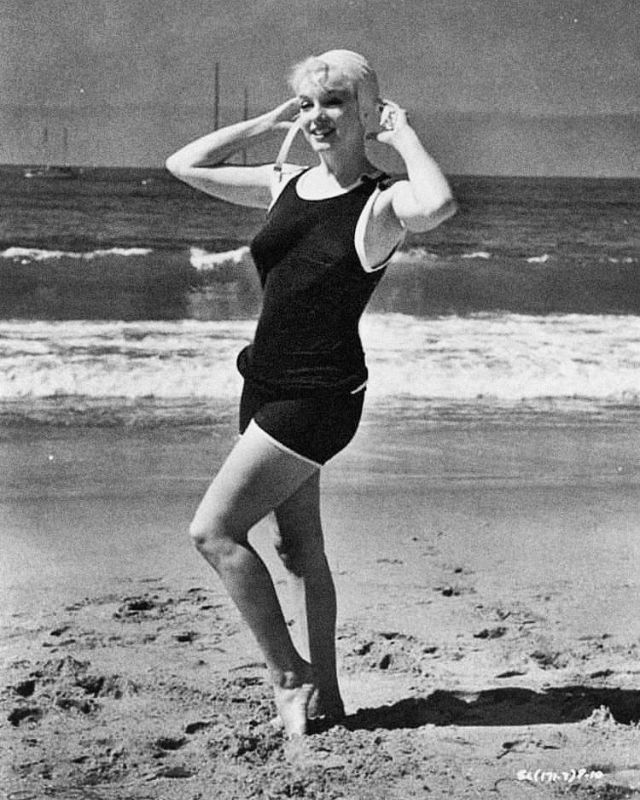 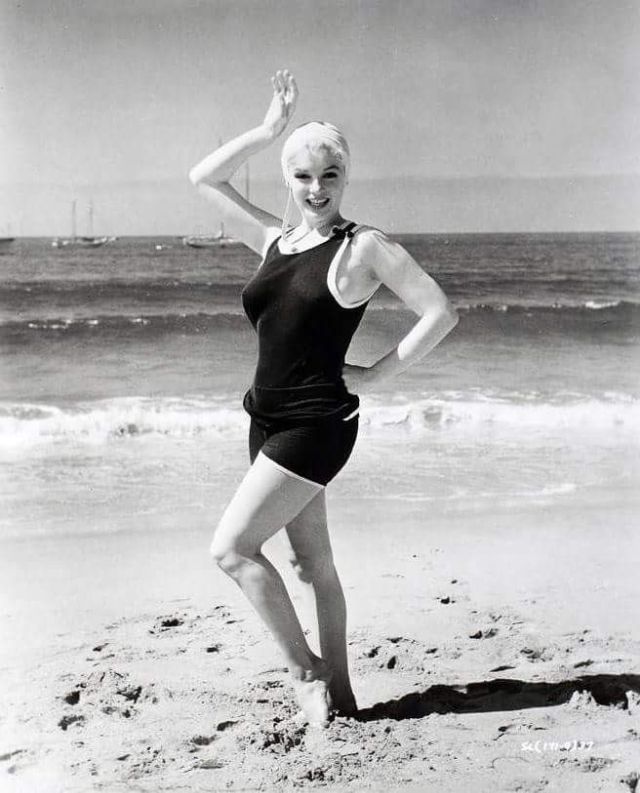