The 1950s were a period of tumultuous political upheaval throughout the Arab world. Much of this turbulence was attributed to popular dissatisfaction caused by the creation of the state of Israel and the loss of Palestine in 1948-49. Colonial powers also continued to exert their influence over the Arab nation, a condition which prompted seething resentment among the masses. Popular discontent led to a sharp growth in support for several radical pan-Arab ideologies.

With the Great Arab Revolt in 1916 and the consequent British invasion, the area came under Occupied Enemy Territory Administration in 1917 and with the British mandate of Transjordan in early 1920s, it became the Emirate of Transjordan under the Hashemite Emir.

In 1946, independent Hashemite Kingdom of Transjordan was formed and shortly admitted to the United Nations and the Arab League. In 1948, Jordan fought with the newly born state of Israel over lands of former Mandatory Palestine, effectively gaining control of the West Bank and annexing it with its Palestinian population.

Jordan lost West Bank in the 1967 War with Israel, and since became the central base of the PLO (Palestine Liberation Organization) in its struggle against Israel. The alliance between the PLO and the Jordanians, active during the War of Attrition, came to an end in the bloody Black September in Jordan in 1970, when a civil war between Jordanians and Palestinians (with Syrian Ba’athist support) took thousands of lives. In the aftermath, defeated PLO was forced out of Jordan together with tens of thousands of its fighters and their Palestinian families, relocating to South Lebanon. 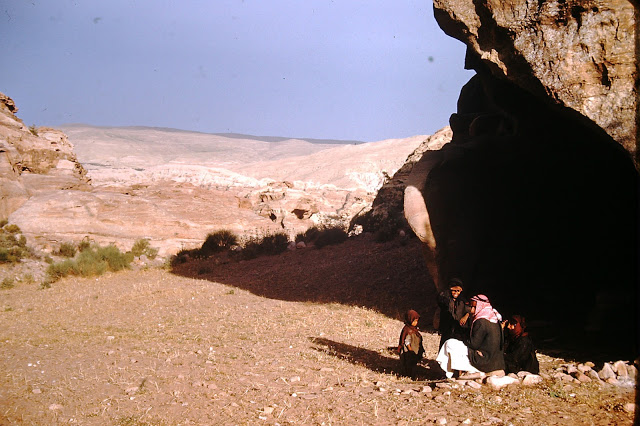 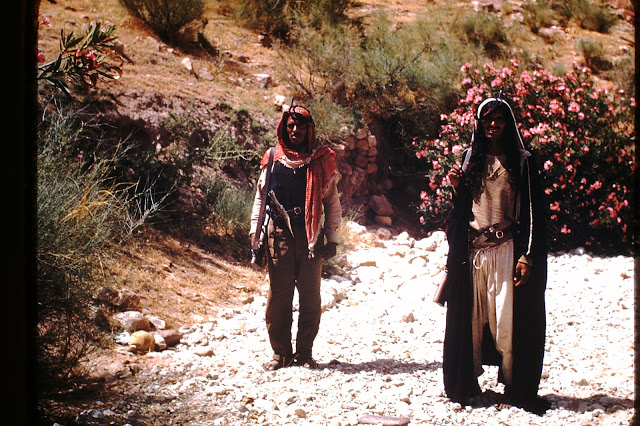 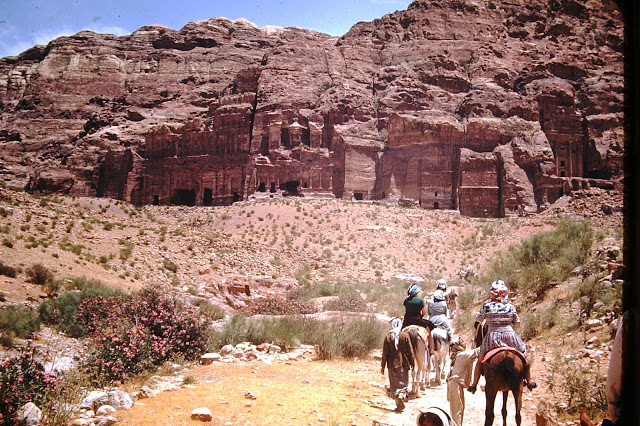 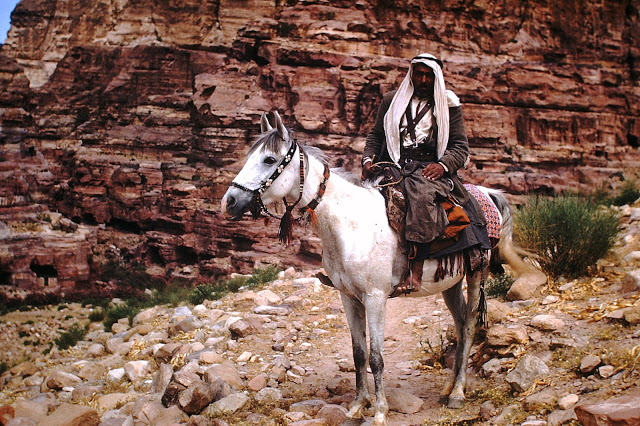 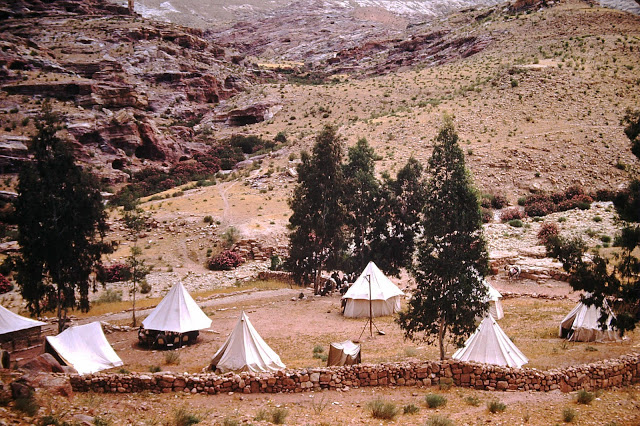