Gene Wilder was an American actor best known for his role in the fantasy film Willy Wonka & the Chocolate Factory as well as hit movies Blazing Saddles and Young Frankenstein. He was also an Oscar-winning writer and director.

Wilder was born Jerome Silberman in Milwaukee, Wisconsin, on June 11, 1933. He died on August 29, 2016, aged 83 after a secret three year battle with Alzheimer’s disease.

Below is a gallery of 20 fascinating color photos of Gene Wilder during the 1970s and 1980s. 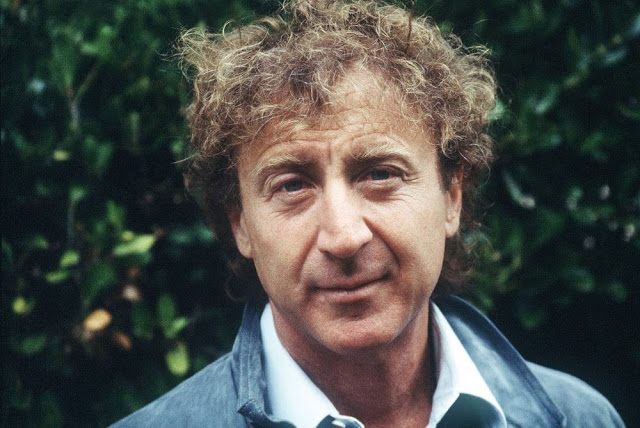 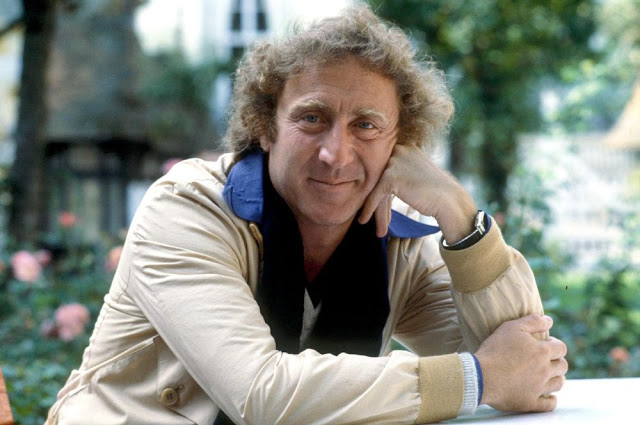 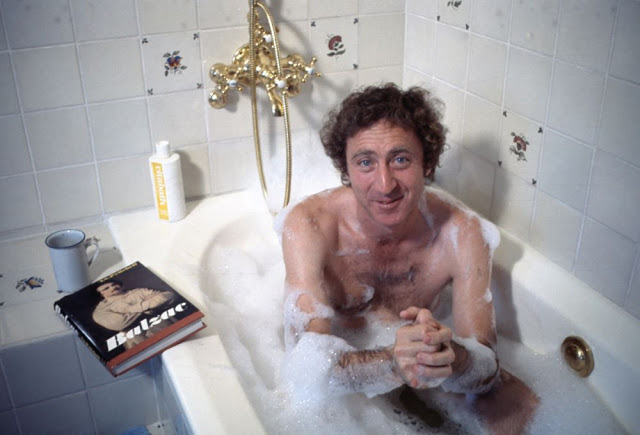 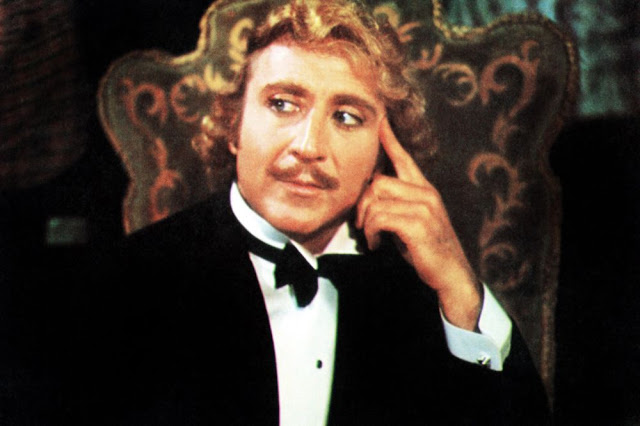 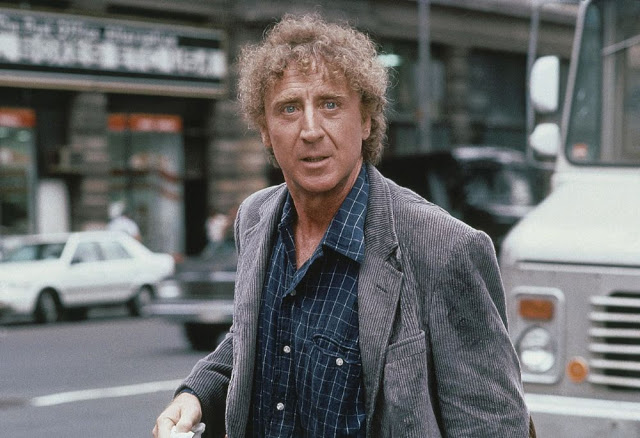