Serra Pelada was a large gold mine in Brazil 430 kilometres (270 mi) south of the mouth of the Amazon River. The mine was made infamous by the still images taken by Alfredo Jaar and later by Sebastião Salgado and the first section of Godfrey Reggio’s 1988 documentary Powaqqatsi, showing an anthill of workers moving vast amounts of ore by hand. Because of the chaotic nature of the operation estimating the number of miners was difficult, but at least 100,000 people were thought to be present, making it one of the largest mines in the world.

In January 1979, farmer Genésio Ferreira da Silva hired a geologist to investigate whether gold he found on his property was part of a larger deposit. A local child swimming on the banks of a local river found a 6 grams (0.21 oz) nugget of gold. Soon word leaked out that da Silva was indeed sitting upon one of the largest deposits in the world. By the end of the week a gold rush had started with thousands of people descending upon the farm to mine. Five weeks later, there were 10,000 on Ferreira’s property and another 12,000 nearby. Huge nuggets were quickly discovered, the biggest weighing nearly 6.8 kilograms (15 lb), $108,000 at the 1980 market price (now $328,405 in 2019).

At first the only way to get to the remote site was by plane or foot. Miners would often pay exorbitant prices to have taxis drive them from the nearest town to the end of a dirt track; from there, they would walk the remaining distance—some 15 kilometres (9.3 mi)—to the site. The growing town, since it could only be made of material that was carried in by hand, was a collection of haphazard shacks and tents. Each miner had a 2 metres (6.6 ft) by 3 metres (9.8 ft) claim. By May 1980 there were 4,000 such claims.

When Brazilian photographer Sebastião Salgado visited the mine, he was stunned. “Every hair on my body stood on edge. The Pyramids, the history of mankind unfolded. I had traveled to the dawn of time,” he said. Below are some of the most powerful photos ever taken showing the sheer madness and chaos of the situation. 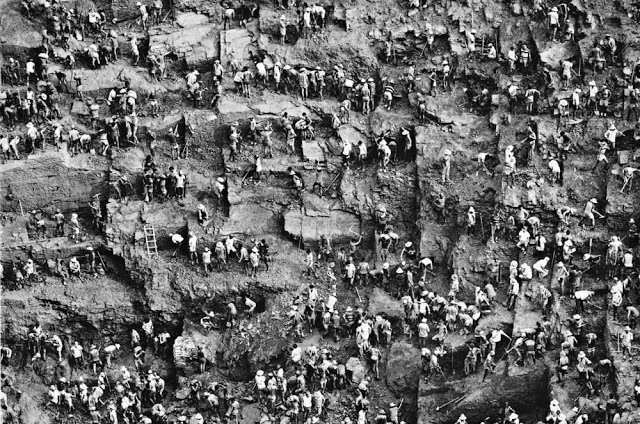 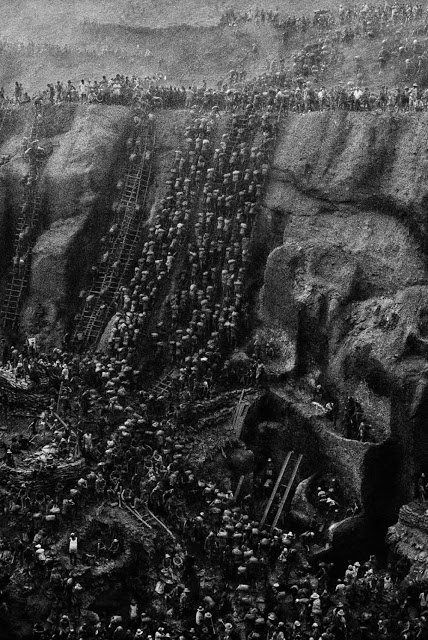 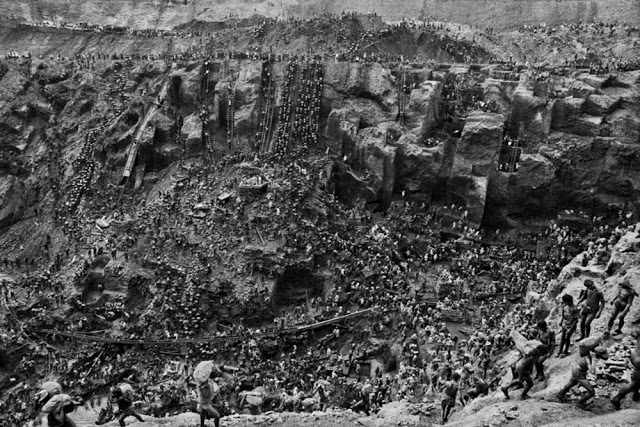 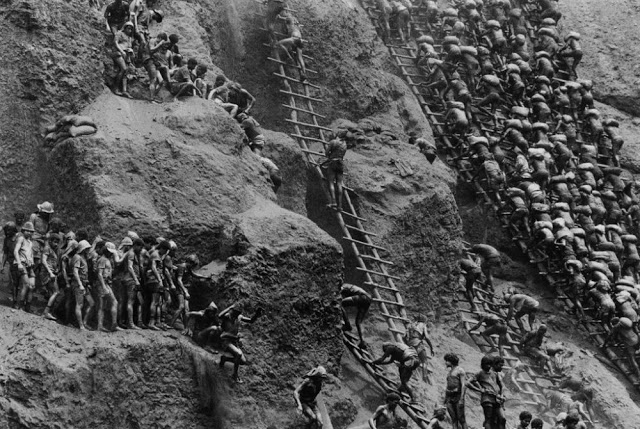 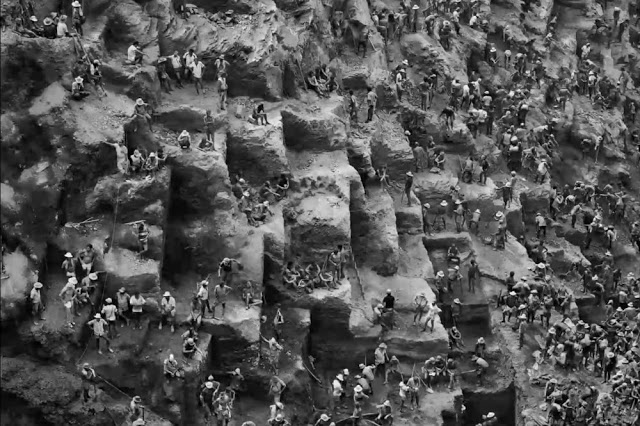